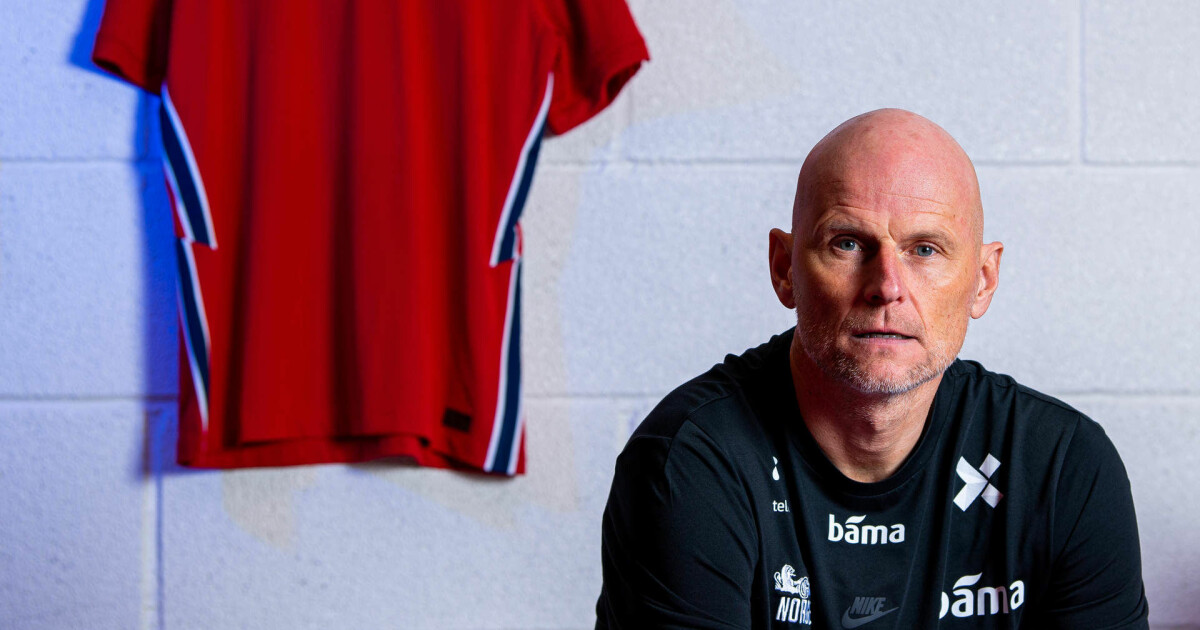 This is confirmed by Gro Tvedt Andersen, Director of Communications and Public Relations at NFF, for TV 2 on Friday afternoon.

The pandemic means that a series of events in Norway in the coming months, especially winter sports, are facing an uncertain future, but this also applies to the highest level of football matches on Norwegian soil.

– Is it true that you are thinking of moving the qualifying match against Turkey (March 27) abroad?

– We are considering several alternatives. Ullevaal is of course what we want, at the same time when we have to be prepared to change plans due to the contagion situation, says Tvedt Andersen.

Three games in three states in one week

Norway will start qualifying away against Gibraltar on March 24th, followed by a match against Turkey three days later, before a visit against Montenegro again three days later.

It is, of course, an ambitious roadmap at a time like this.

– Is it relevant for you, for example, to stay in the Malaga / La Manga area after the Gibraltar match and play the Turkish match there?

– We are considering several alternatives. We are not going into details, says Tvedt Andersen.

It is unclear when the decision will be made, but national team matches depend on what the government will allow on Norwegian soil, in the same way as events in winter sports.

TV 2 knows that this is exactly the topic with the health authorities during the day, but it is unclear when the final decision will be announced.