Coronavirus in Norway: – Warns of fines after a test alarm 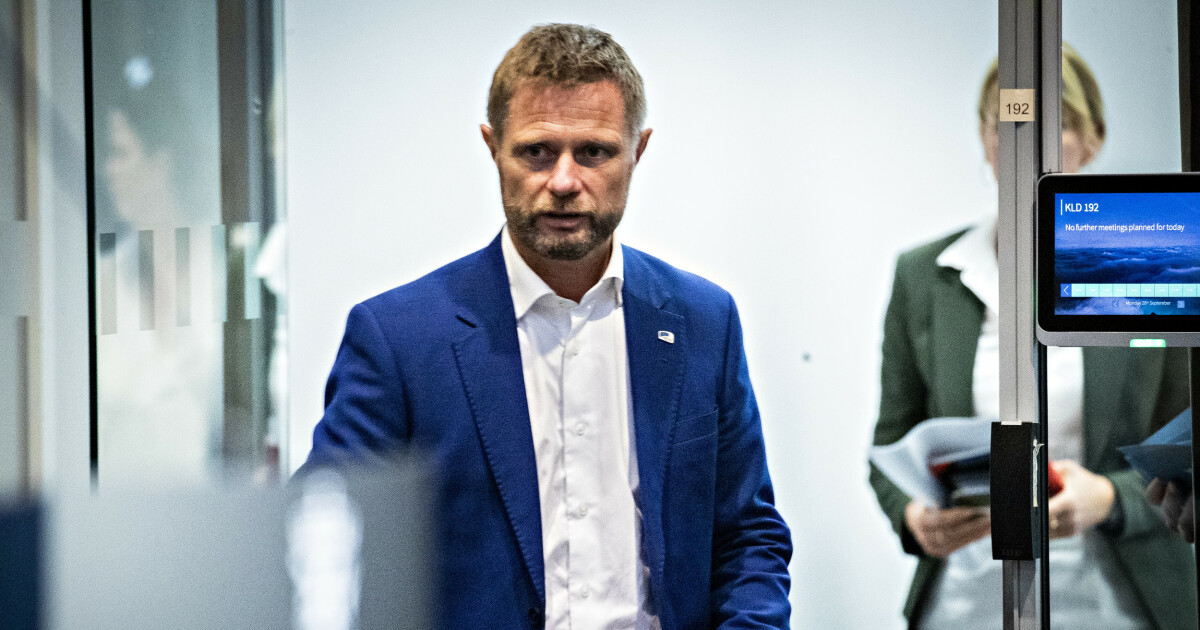 On Monday afternoon, Oslo City Council leader Raymond Johansen sounded the alarm over the chaos associated with the mandatory testing measure. This is due to the fact that more than 6,200 people who arrived in Gardermoen from abroad gave up testing at the airport.

– The individual traveler has the responsibility to be tested within 24 hours of arrival in Norway, either at the border or in the municipality where he will be quarantined. Failure to conduct the test risks a fine of 20,000 kroner, says Høie Dagbladetu.

Strict requirements are set for people arriving in Norway from red countries: They must present a certificate of a negative coronation test during the last 72 hours before arrival, register their name, contact details, quarantined location and any employer, and must perform border testing stations, or in the municipality of residence within 24 hours of arrival.

Data from Ullensaker County shows, however, that almost half of those who arrived in Gardermoen from abroad between January 2 and 7 decided not to be tested at the airport. That includes a total of 6,256 people.

– Everyone is now very worried about the 6200 that was not tested in Gardermoen after arriving in Norway. But the proportion that didn’t test at the airport has plummeted in recent days, so Ullensaker County has done a significant job of facilitating airport testing. In the end, I think we will probably see that between 90 and 100 percent of those arriving in Gardermoen from abroad are tested at the airport, as we see at other airports in Norway, says Health Minister Høie.

A total of 14,826 passengers arrived in Gardermoen from abroad between 2 and 7 January. Only 8,570 people decided to be tested, and 131 cases of infection were registered among them.

The exploded capacity led to queues and congestion at border stations. Therefore, the Norwegian Health Authority has now asked the responsible municipalities to explain to the police and medical staff at the border crossings that “if congestion occurs, it is better for people to leave the area and travel home to their municipality to be tested there,” Guldvog said. to a meeting with the Emergency Preparedness Group on 6 January.

On Friday, January 8, the municipality of Oslo had had enough and sent a report to the government that is worrying, shows a document to which Dagbladet had access. The concern report, among other things, wrote that it would “express concern that there are still loopholes in regulations that could involve a significant risk of infection.”

– The concern of the municipality of Oslo is very real. To check if someone is now tested at the airport, you must first find them in the entry register and then find them in the MSIS (National Infectious Disease Reporting System journal.anm.) If they have a social security number or d-number. It’s not impossible, but I understand that it’s not perceived as a rational way of exercising control. However, that does not mean that municipalities should not take random samples, Health Minister Dagbladetu said.