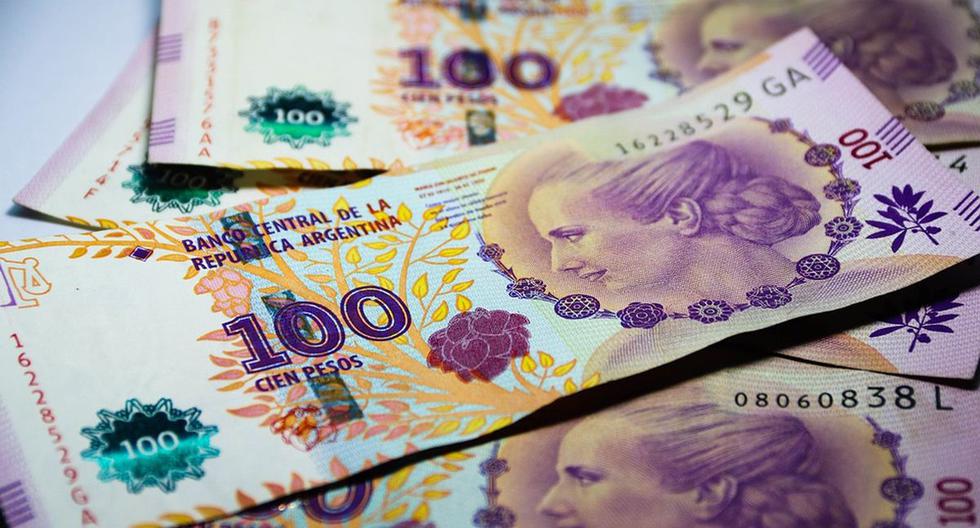 The Currency of Argentina continues to fall in the parallel market despite growing restrictions, with a parity of 185 pesos per dollar at the end of this Friday, while the official exchange rate marked 101.75 per green currency.

The price of the ‘blue’ dollar, the price of the informal market, has highlighted its growth over the past week, after the Central Bank tightened the conditions for acquiring foreign exchange in the local securities and bond market.

“The most important indicator for the real economy is the official exchange rate. Other prices affect the financial sphere first, ”said Joaquín Waldman of Ecolatina.

However, the analyst warns that widening the gap with the ‘blue’ exchange rate has negative effects because it “motivates behaviors that lead to depreciation in the official market and also affects inflation, due to the formation of expectations”.

Argentina suffers from one of the highest inflation rates in the world, with a cumulative 25.3% in the first half of this year.

The record price of the dollar in the parallel market was touched on October 23, 2020, when it reached 195 pesos, while in the official it was about 84 pesos.

It has been gradually falling since then and the parallel dollar remained between 140 and 150 pesos for several months, until it showed a growth trend again in June.

“Restrictions on economic activity and the proximity of elections (mid-term parliamentary elections in November) constitute a bias towards expansionary fiscal policies financed by the issuance of money,” the latest monthly economic report from the University of El Salvador in Buenos Aires estimates.

Argentina will hold parliamentary elections in November mired in a sharp recession exacerbated by the COVID-19 pandemic.

In 2020, the economy shrank by 9.9%, but shows signs of recovery growing by 9.5% between January and May year-on-year, according to official data.

In the context of foreign exchange shortages, without access to credit markets and with high peso liquidity due to monetary issuance, Argentina maintained strict exchange and capital controls for two years.

In addition, they are in full negotiations with the International Monetary Fund (IMF) on a new loan program that will replace the one signed in 2018, for which it must repay some 44,000 million US dollars in the coming years.