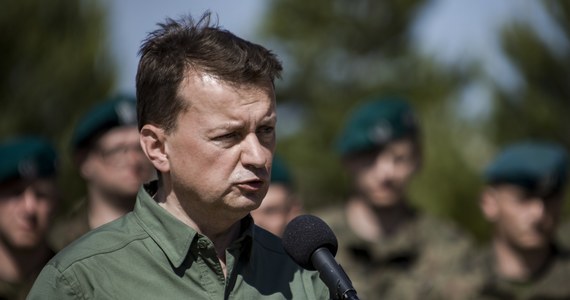 The Independent Analytical Center Jagiellonian Institute has published a position commenting on the decision of the National Defense Ministry to purchase three anti-aircraft frigates. According to experts, the cost of buying such ships can be estimated on the basis of data from other European countries, in the amount of about 12 billion zlotys. The Jagiellonian Institute reminds that this was another attempt to buy a frigate by the Ministry of Defense after they were mixed up with the unsuccessful purchase of Australian ships in the summer of 2018. 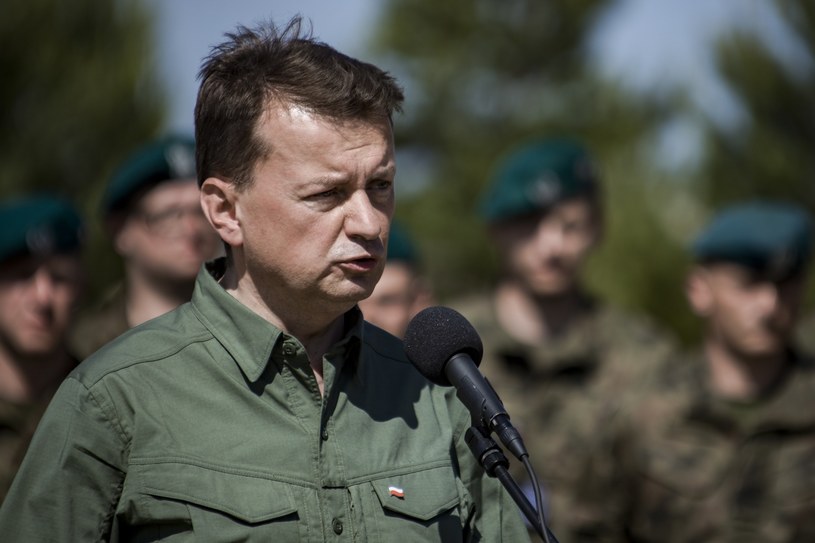 According to experts of the Institute, in the case of armed conflict in the Baltic States, anti-aircraft frigates will take several minutes. This is due to the proximity of the Kaliningrad district, heavily ignited by the Russian enclave rocket weaponry, less than 100 km from Gdinj. The Russians have more than 150 anti-missile missiles, including supersonic, and soon hypersonic missiles. The flight time of such rockets from Kaliningrad to Gdańsk bay is 40 seconds. The attack will be detected with much shorter distances and the reaction time will be even shorter, insufficient for effective defense of any frigate, especially when attacking multiple missiles.

It will only leave Poland to allow these ships to be destroyed. "To be sure, anti-aircraft frigates will have to leave the Baltic before the conflict, as in 1939, in the case of war, and will not be able to provide air defense to the Polish territory," says Łukasz Kister, security expert from the Jagiellonian Institute.

As the Jagiellonian Institute points out, during the war games and the simulation of the conflict that the Ministry of Defense carried out with the help of American experts from 2016 to 2017. As part of the Strategic Defense Review, ships like frigates are considered incompetent to defend Poland. According to the results of the Ministry of Defense, the results of the analysis have shown that defense of the Polish coast must be based on the use of coastal missiles and submarines, which will not be exposed to the destruction of Russian missiles. The Jagiellonian Institute is concerned about the fact that the Ministry of National Defense does not apply to the recommendations that come from its own analysis.

Frigates with antiaircraft are very expensive warships. The purchase value of three can be estimated based on the cost of units of this class built in recent years for British, German, French and Italian sailors, for about PLN 12 billion. In the world these ships are mostly used to defend the aircraft carrier. In the absence of Polish airline carriers, frigate tasks will be limited to the protection of allied ships operating outside the Baltic.

The Jagiellonian Institute recommends the implementation of the conclusions resulting from the Strategic Defense Review. "The threat from Russia is steadily growing, as the current crisis in the Azov Sea is clearly shown, apparently armaments must be appropriate to the geographical position of Poland and the threats that arise from it.The purchase of unarmed anti-aircraft frigates by the Ministry of Defense does not meet these criteria" – concludes Łukasz A Jerk from the Jagiellonian Institute.