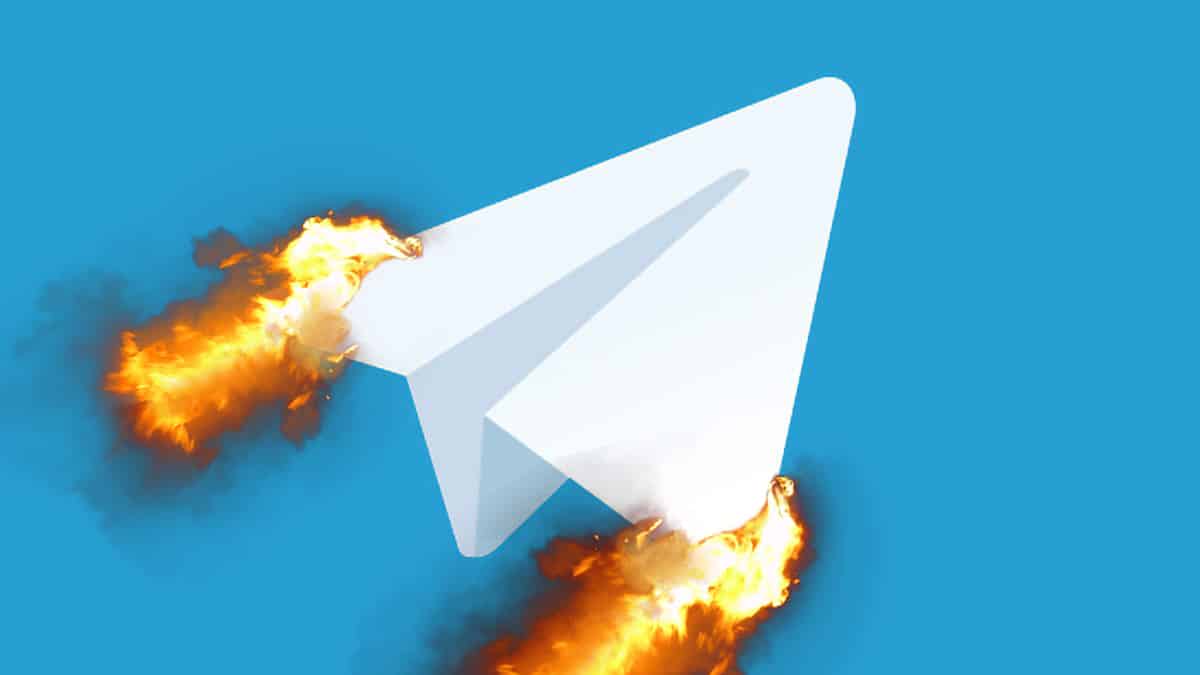 The lawsuit against Apple requires immediate blocking of the App Store chat app. 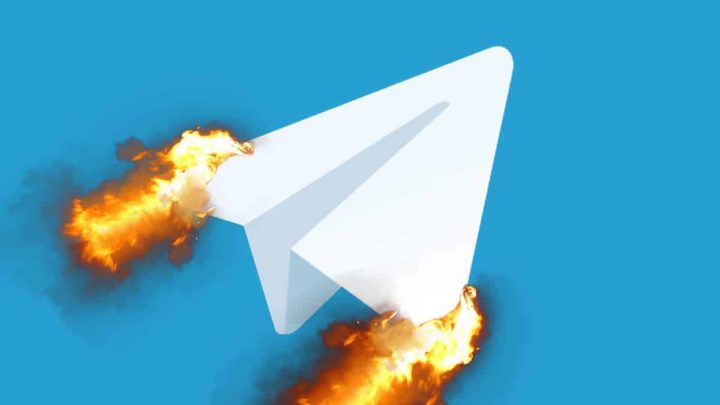 The prosecution says the Telegram is used by extremist groups

According to the group's prosecution, the hate group and extremists are using the app to plan new attacks on the United States Capitol.

The Telegram recorded a significant increase in the number of users in the United States. The vast majority used the application's private groups and privacy settings for communication.

It should be reminded that, in addition to Apple, the social network Parler has been banned by Google and Amazon, which say that the network does not have a content management policy published by users.

Apple and Telegram have not yet commented on the allegation. However, as is well known, Telegram has some features that can be used to hide identities and create “hidden” groups. According to some information, the communication network is also a platform used for content piracy.