Athens is the European Capital of Innovation in 2018. | Web Summit 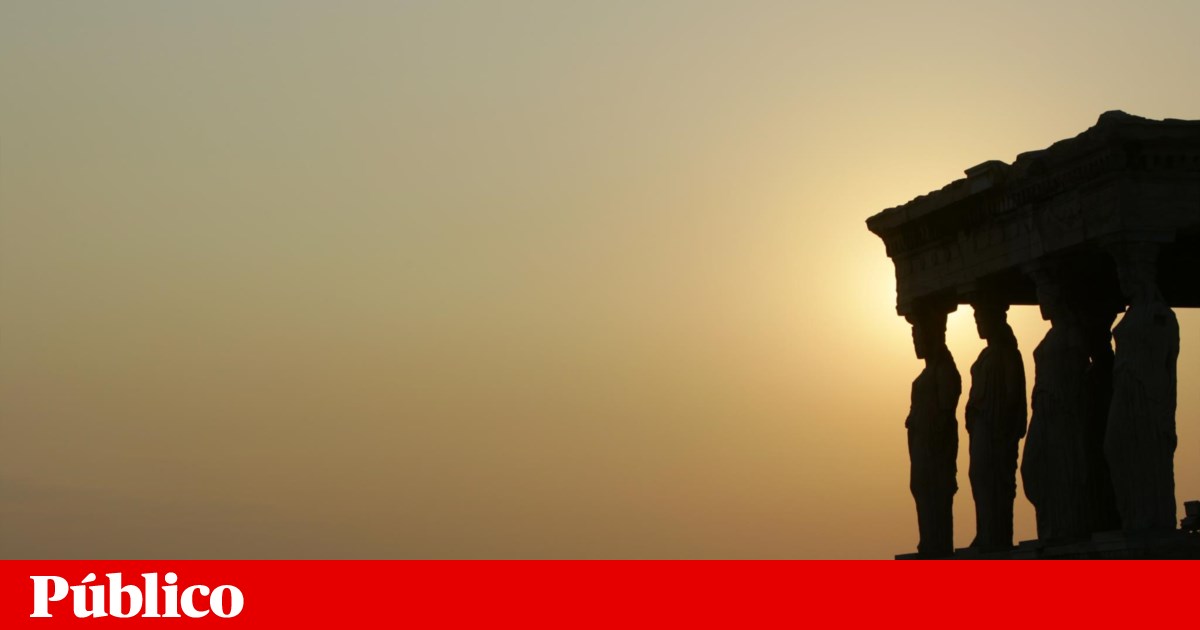 After Paris in 2017, the European Capital of Innovation is the city of Athens. The city will receive a million euros. The difference was announced this morning at European Summit Commissioner Carlos Moedas.

"Athens is not a smart city, but a wise town, involving its citizens and calling them to decide on their destination. It is not just the reward but also the recognition of the efforts of this city in recent years to stand firmly, to re-emerge, to come out more from the difficult times it has passed, "said the representative of the Greek capital, when he came to the stage to receive a check.