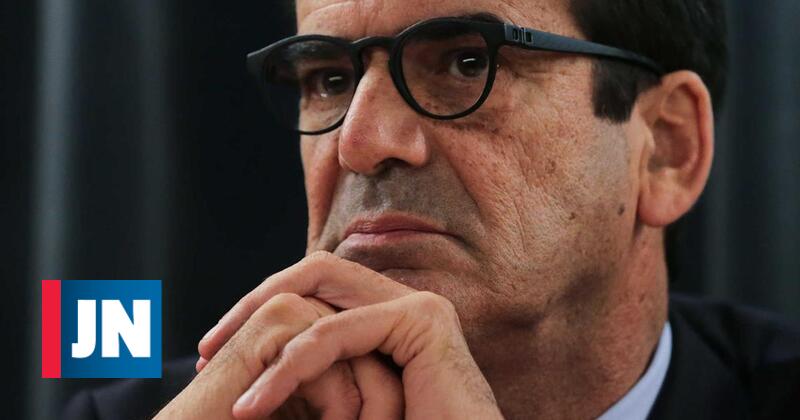 The Harbor Council will propose to meet Tuesday's meeting to pay 553,000 euros in fees for the underground car park at Avenida da Boavista, awarded in 2001, but never built.

In a document Lusus had access today, the Mobility Councilor explained that he wanted to "convene solemnly" the concession agreement for the construction and operation of a public underground parking lot for Avenida da Boavista, between Rua António Cardos and Rua de Guerra Junqueiro. October 2001, "continues to pay the appropriate damages".

According to the proposal, "the contract was not executed due to uncertainty regarding the metro line [da Boavista]"which ended in 2013, when research concluded a lack of" financial sustainability for park construction, "leading companies lose" interest in contracting. "

According to the document, there are two companies that indicated a total of 553,000 euros as "the amount of damage", which "claim to be compensated for the payment of compensation".

"The procedure was suspended because the municipality could not approve the request for the subway line (according to the minutes of the meeting of 5 June 2014), which was due to circumstances which can not be attributed to either party" explains the council, most of the independent Rui Moreira.

According to the document, 2013 "ceased to be indefinite" on the passage of the subway in the area, with the possibility for the Campo Alegre area.

"Following the end of the uncertainty, the municipality notified the concessionaires on the construction of the building on July 12, 2013. However, it was necessary to revise the architectural project, the leading finance firm (2013), which would conclude that the supply of parks in the area of ​​the parking lot is considerably higher "he says.

In December 2017, the companies that formed the consortium in 2001 "expressed their willingness to settle the contract due to an abnormal change in the above circumstances".

The proposal is expected to allow the executor to approve the draft "related to a public piece of conventional resolution to be awarded after the approval of the Audit Tribunal".

According to the document, regarding the construction of a parking lot, "October 15, 2001 between the Municipality and Consorcio SPEL, SA is Contacto, SA".

"Two separate deadlines were stipulated in the contract: on the one hand, it was envisaged that the construction deadline was 15 months and the start will be after the signing of the allocation order and 20 years for the exploitation of the park, counting from the start date of the survey", we recall .