Covering measles and rubella vaccine in Cape Verde in 94.6% observer 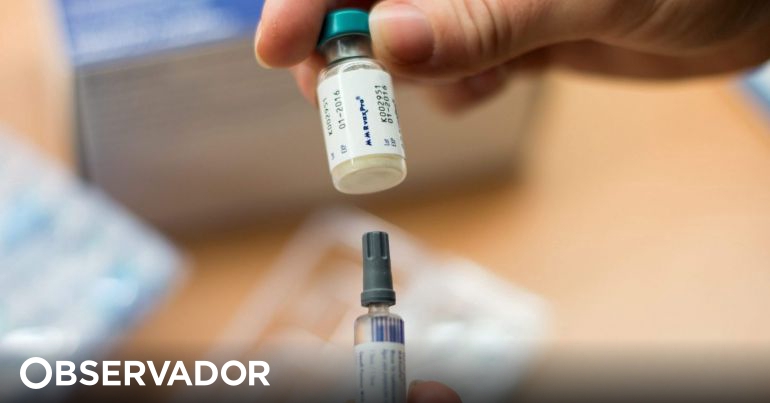 The coverage of the vaccine against measles and rubella in Cape Verde has reached 94.6 percent, the Cape Verde Health Minister said Tuesday that it was "an excellent rate".

Arlindo do Rosário told reporters after the Calouste Gulbenkian Foundation's signing ceremony in the field of oncology, held in Prai, which is pleased with the results of the campaign recently held in the archipelago. "We got a national vaccine rate of 94.6%," he said, pointing out that these numbers are not the same in all Cape Verde counties.

He also gave an example to Praia, who initially had more difficulty but ended the campaign with a 97.3% coverage rate. "We have pooled what we already had compared to the routine coverage of measles, above 95%," the minister said, expressing his commitment to getting Cape Verde's certificate without a hail. "In fact, it will be a great victory and a success for Cape Verde's health," he stressed.

The national campaign for measles and intestines, developed by the Ministry of Health and Social Security through the Vaccination Extension Program (PAV), supported by the National Institute of Public Health (INSP), the World Health Organization (WHO) and the United Nations Children's Hospital (UNICEF ), from 7 to 13 November.

Vaccination targeted all children between nine months and four years, 11 months and 29 days. The campaign's goal is to contribute to the removal of measles in Cape Verde and the African region, as well as the cessation of congenital swine flu transmission.