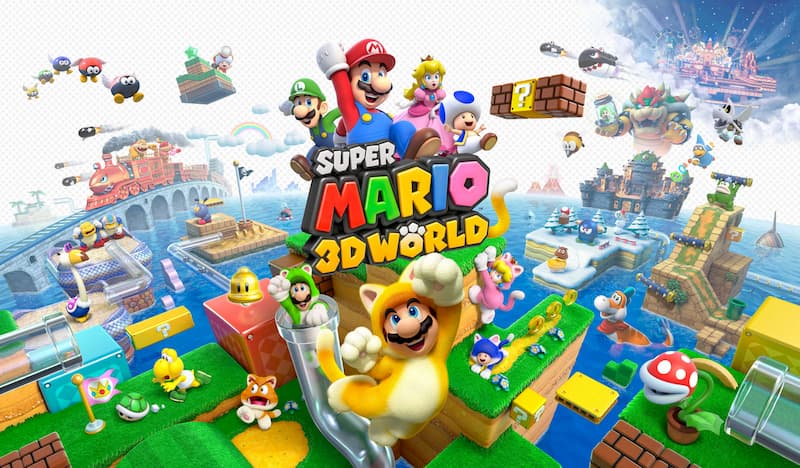 Super Mario is a true survivor and over the last 35 years he has managed to invent and re-imagine to present new challenges and new game mechanics that allow him to remain a reference game in the genre.

A new game is coming soon, but so far only two new trailers have arrived that we invite you to take a look here. 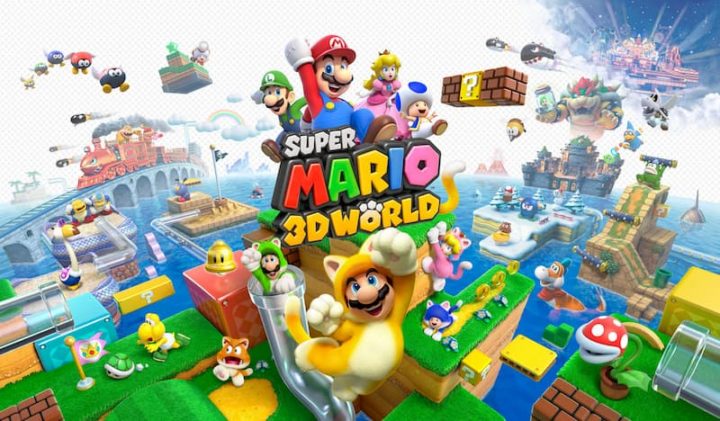 At 35, Super Mario is a true veteran of video games. And through these 35 years of history there have been a lot of adventures and accidents that Mario had to go through to save his beautiful beloved.

During his journey to the present day, Mario has had to use items to transform into Maria Chama or Maria Tanuki, among others, but the time has come to put on more aggressive skin as his opponent appears, Bowser now gigantic and completely out of control. It seems to be Bowser’s rage! The way is promising.

A new and fun trailer has recently been released in Portuguese for Super Mario 3D World + Bowser’s Fury! In the leap from Wii U to Switch, the video now shows a lot of details and news:

Among the novelties you can see that the game will have a network and local way of collaboration, a way of taking photos and new moves for Mario, Luigi, Peach and Toad.

In the Super Mario 3D World part of the game, you will have the opportunity to enter the world of colorful levels with friends and family when, where and how you want. You can now count on online and local multiplayer modes in collaboration with up to four players who will take on the roles of characters like Maria, Luigi, Peach and Frog.

With new details about what the new Bowser’s Fury adventure has in store for you, Nintendo has announced Super Mario Bros. 35 World Count Challenge, Super Mario Bros. event. 35 in which players from all over the world collaborate to try to overcome goals over a period of time.

A valid Nintendo Switch Online membership offers access to the Super Mario Bros. online game. 35, for anyone looking for a new approach to the classic challenge. Players will be able to test their skills in this Super Mario Bros. 35 World Count Challenge, to be held three times between January and March. 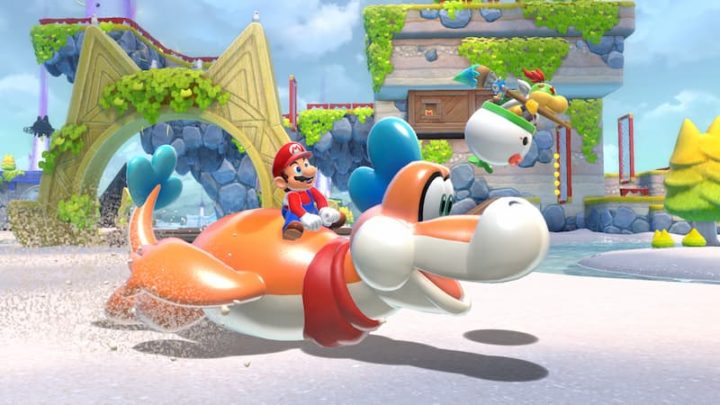 To achieve the goal of the first Super Mario Bros. 35 World Count Challenge, players from around the world must work as a team to defeat 3.5 million Bowsers during the event period, which will take place between 07:00 on 19 January and 06:59 on 26 January.

In addition to the 35-player battle, in which they will have to beat Bowser as part of normal dynamics, this week’s Special Battle will include levels with more opportunities to face Bowser. 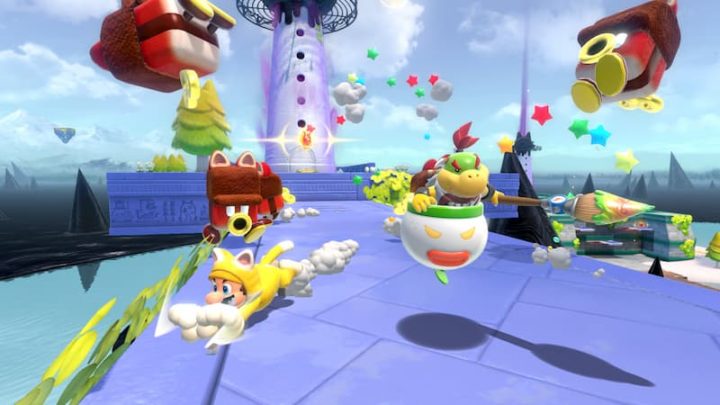 If the total number of Bowsers defeated in the game by players from around the world rises to 3.5 million during the event, individual players who defeat at least one Bowser will be able to get 350 platinum points. These points can be redeemed for any prize that requires platinum points on My Nintendo. Details of the next global challenges that will occur in February and March will be revealed in the future. Pay attention to additional information. 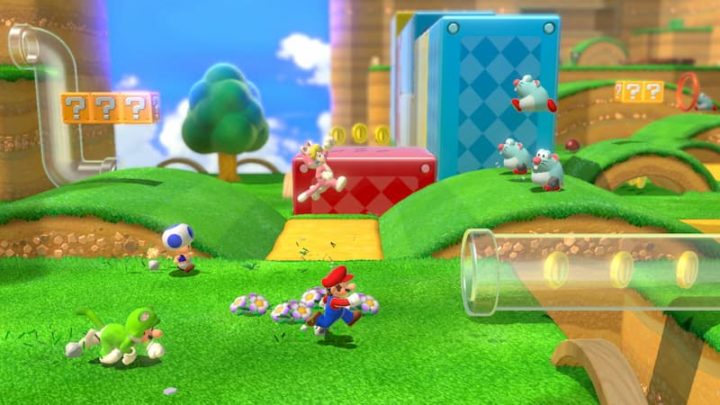 Nintendo also unveiled the Nintendo Switch (blue and red Mario edition), a console that pays homage to the cult Mario costume. This special edition will also be available in stores on Feb. 12, and will include red Joy-Con controllers with blue straps, a blue Joy-Con holder, a red Nintendo Switch base, and a red console.

This is the first time that the Nintendo Switch will be available in a color other than black.

It will be accompanied by a red and blue purse, as well as a screen saver. 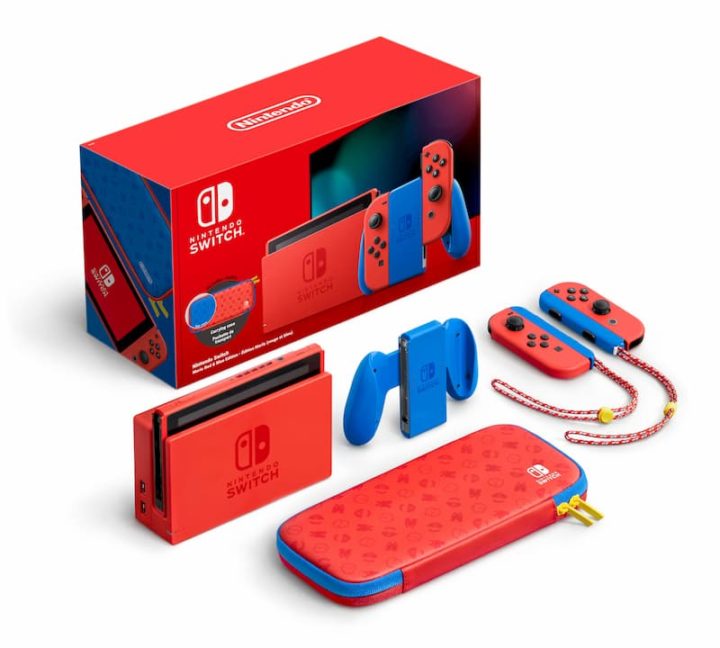 I love rocks. What kind of story are they telling? Check out new images of Perseverance on Mars

Coronavirus: Alcohol can compromise the effectiveness of the vaccine