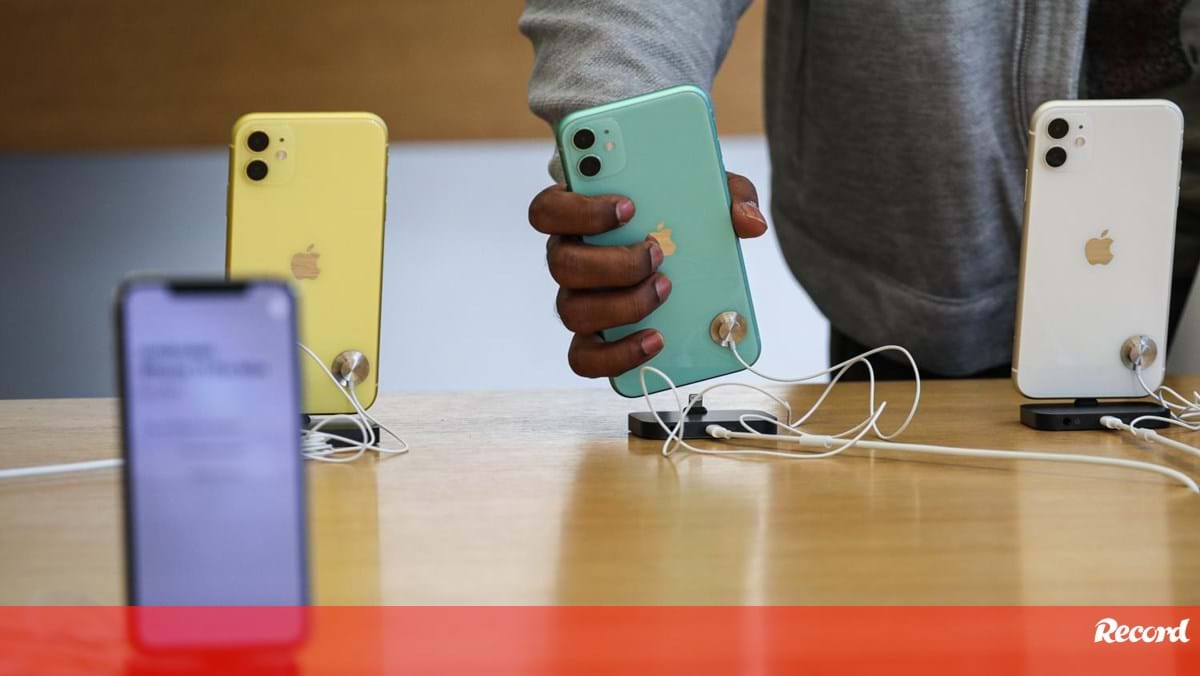 In a statement, the association explains that the action “aims to restore legality and defend Portuguese consumers harmed by Apple’s illegal practices related to the transfer of information and deceptive advertising about the iPhone’s resistance to liquids.” According to the association, it is a disputed fact that Apple has sold several iPhone models since September 2016, informing and announcing that these mobile phones have certain liquid resistance characteristics that they do not actually have. . “According to this association, the situation is exacerbated by ‘the fact that Apple refuses to cover the iPhone warranty for any damage caused by liquids,’ even if it happens during the warranty period of the equipment.

The association believes that “Apple’s illicit behavior caused two types of damage to Portuguese consumers”, pointing to the increase in the price of equipment due to resistance, and also to the issue of “loss of value and costs of repairing or replacing” equipment damaged by liquid. Therefore, the association estimates that the global damage could reach 137 million euros, “estimating an average supplement of 101 euros per iPhone.” The promotion applies to iPhone owners, models 7 to 12, who are sold with waterproofing on their feature list.

In additional information about the action, Ius explains that “the advertising and information that Apple transmitted about the iPhone is misleading and led consumers to believe that these goods are endowed with liquid-resistant characteristics and are suitable for use – when, admittedly, they were not and are not – which led them to make business decisions that they would not otherwise have made, namely the price they would pay for the iPhone. “

Ius points out that “these consumers must also receive compensation, although their situation requires individual analysis.” That is, the association believes that “all consumers who have suffered the cost of repairing or replacing an iPhone within the two-year warranty period can still receive an additional fee.”

Therefore, in the eighth class action lawsuit filed by Ius, the association asks the court to “impose an end to these illegal practices” on Apple and order the technology company to pay “compensation to all Portuguese consumers affected by the surcharge,” and declares Apple’s duty to repair or replace the iPhone. all Portuguese consumers who have suffered damage, allowing them to claim such compensation later. “

The association explains that consumers do not have to do anything to be represented and to be entitled to that compensation if the action is successful. Consumers who purchased one of these iPhone models in Portugal were invited to contact the association so they could register as represented consumers in action.

This type of action is not unique in Europe. In October 2020, a similar action was launched in Italy due to advertising related to the waterproofness of the smartphone. The entity responsible in Italy for the competition area fined the technology company 10 million euros for the topic, in December last year.

Apple specifies that fluid resistance is “not permanent”

On Apple’s customer support page, the technology specifies that “iPhone models are resistant to splashes, water and dust and have been tested under controlled conditions.” The company points out that “resistance to splashes, water and dust is not permanent and can be reduced by normal wear and tear”, noting that “damage to liquids is not covered by the warranty, but that [o consumidor] may have rights under consumer protection law. “

The company advises consumers on the site to avoid “intentionally immersing the iPhone in water,” for example.