The guard who was killed in prison was 32 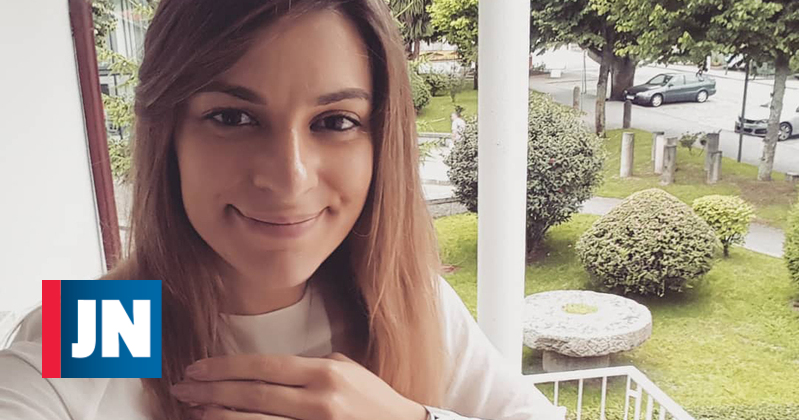 Carla Amorim took part in the training session when she was hit by a recording of the coach. The victim is located in the Santa Cruz do Bispo Prison.

A detainee who died on Tuesday morning during training in the Paços de Ferreira prison shooting is called Carla Amorim, 32, resident in Baião and located in Santa Claus's Bishop's Bishop.

Like many of his colleagues, Carla Amorim participated in an integrated exercise in the annual shooting schedule when one of her trainer was recorded.

"During the training session, one of the coaches was instantly inadvertently hit the chest in the chest, the guard at the Santa Cruz Door to Bispo (female) prisoner who was trained. INEM immediately instilled rehabilitation maneuvers, which unfortunately were unsuccessful, so the death of the guards was reported on the spot, "describes the Directorate for Reintegration and Prison Services (DGRS).

In the same statement, DGRS states that "according to legal proceedings, the GNR went to the scene and transferred the case to the Judicial Police".

"Inside, all steps are taken to investigate the causes of this accident, and it is ordered to be conducted by the coordinator of the Inspector of Inspection and Inspection (North) of this General Administration and who is a State Attorney," says DGRS information.