The new wallpaper of Devil May Cry 5 shows The Void; place of training 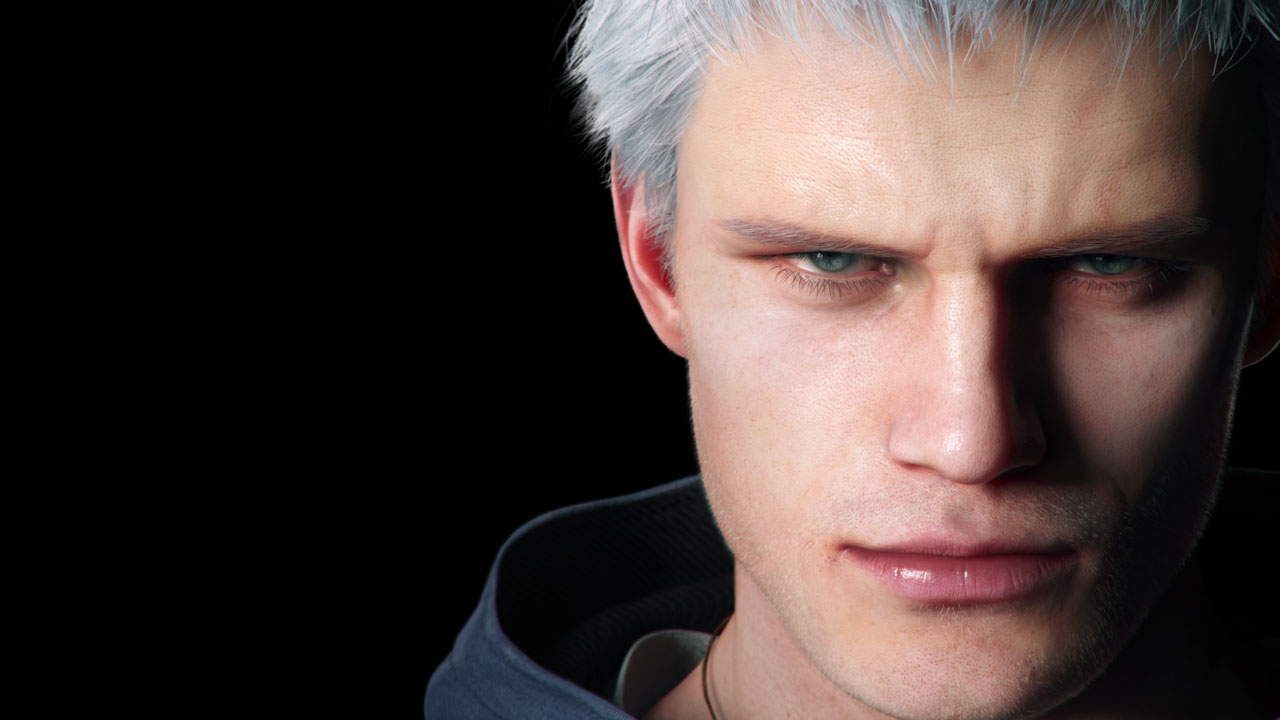 During the X018, Capcom introduced a new spot behind the scenes Devil May Cry 5In that case, producer Matt Walker takes the viewer through Osaka and some of Capcom's offices.

When it comes to talking about the game, The Void reveals it. It's basically a training method. The player can test their combinations on the enemies here, use Devil Breakers (Nero Arms), and even set things as enemies not to take damage so the combo can be infinite.

The video shows several Devil Breakers in the action that was discovered in the past.

Devil May Cry 5 will be released March 8, 2019 for PS4, Xbox One and PC. At the end of the presentation, it was confirmed that more news about the game will be awarded at the 2018 Game Awards on December 6th.