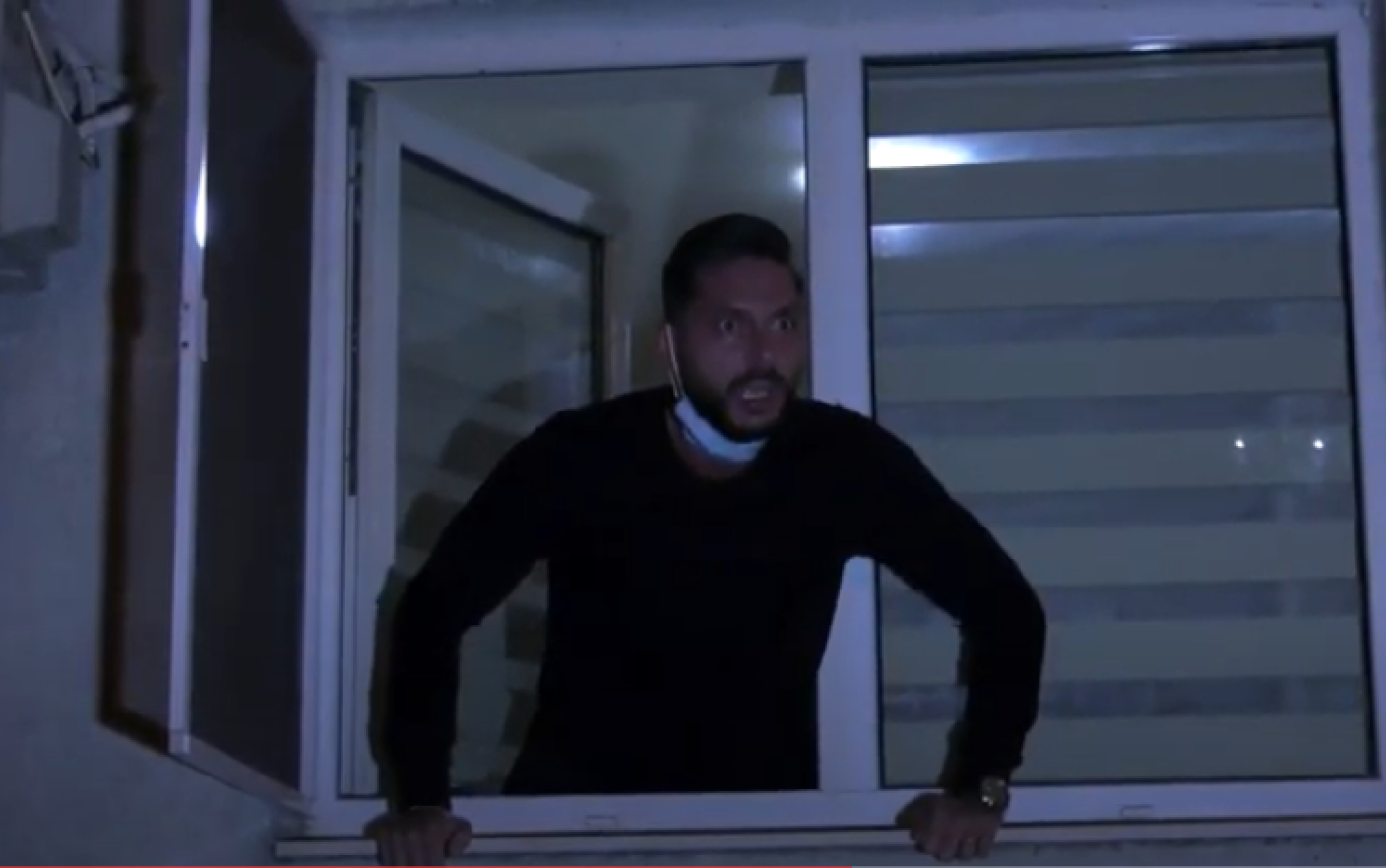 Protesters in Constanța booed the young man even after he told them that his father had died from Covid-19 a few days ago. The man yelled at them from the window to be ashamed because the doctors were “fighting to do you good”.

A young man who went out the window of his apartment to tell the protesters that they had nothing to protest about, was booed even after he told them that his father had died a few days ago because of Covid-19, writes Replica de Constanța.

“It’s a war, don’t you understand?!?” Shouted the young man, visibly affected by the situation.

The man told protesters that his father had died of Covid, and medical staff struggled to do good to people, but that only tricked him even more.

“Why are you protesting ?! Don’t you understand? My father died of COVID two days ago and you are protesting? Shame on you! These people in Infectious are fighting to do you good! You’re not coming there!” Shouted the young man!

Similar situations occurred during protests against the restrictions Tuesday night.

In Brașov, a picture of a patient with a Covid-19 with an oxygen mask on his face watching protesters from the window of his hospital ward went viral.

And in Bacău, protesters occupied the county hospital yard and called doctors “killers.”