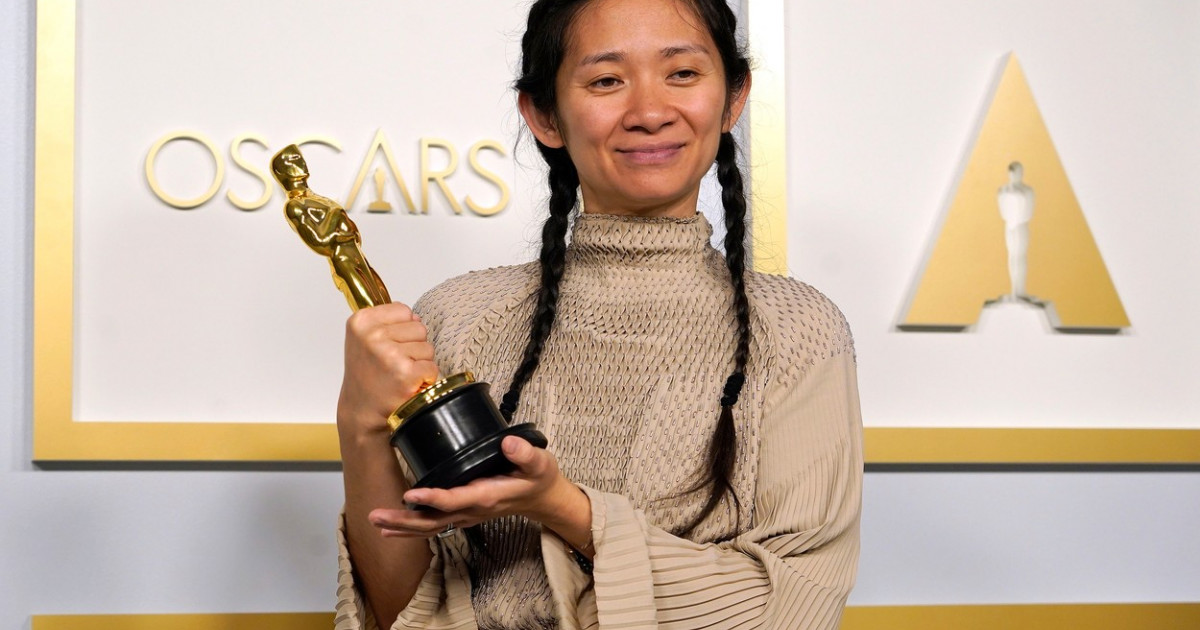 Chinese state media on Monday did not report on the historic success of American-born Chloe Zhao, who was awarded the Oscar for Best Director for her film “Nomadland”. Chloe Zhao is the first woman of Asian descent to win a precious statuette in this category, but the Beijing regime is disturbed by some statements made by the filmmaker a few years ago.

On Monday, searches on the social network Weibo (the Chinese equivalent of Twitter) for the words “Nomadland” or “Chloe Zhao” in Chinese did not yield results, and many links to newspaper articles in the search engine Baidu referred to already withdrawn texts by on platforms, the agency writes. EFE, and quotes Agerpres.

Several filmgoers have expressed dissatisfaction with censorship on social media and believed that the historic Oscar won by Zhao could help restore relations between Beijing and Washington.

A statement by which Chloe Zhao upset the Beijing regime

Publication only Global Times posted a message on Twitter announcing the award, a text that diminished the Chinese public’s interest in the film. The English-speaking official instead mentions the possible role of filmmaker Zhao as a mediator between the US and China, but asks her for “greater maturity”. The publication recalls the controversy surrounding Chloe Zhao, fueled by her 2013 statements China is “a place where lies exist everywhere.”

However, the Hong Kong press wrote about this historic award, although for the first time in 50 years, the Oscar ceremony was not broadcast live in this semi-autonomous territory, following a decision by the authorities.

Censorship and ignorance of the Chinese-born filmmaker have been visible since last month, when Zhao was nominated for a Golden Globe for Best Director.

Initially, the nomination was the pride of China, as it was the first Asian to be nominated for an award in this category. However, the euphoria soon turned to rage among Chinese retinas, after it became known that Zhao had made statements that China is a place where lies exist everywhere.

Chloe Zhao – born in Beijing – was awarded the Oscar for best director of the Nomadland on Sunday night in Los Angeles, becoming the first Asian to receive this award, and also the second female director to win a statuette in this category.

“I’ve always found goodness in people I’ve met. This award is dedicated to all those who bring goodness from people they know. It inspires me to keep going,” the filmmaker said at the Oscars.

Last year’s Oscars marked another historic premiere for Asia, when South Korean film “Parasite” won both Best Picture and Best Foreign Language Film, and director Bong Joon -hook won an Oscar for directing, beating big names in cinema. However, Chloe Zhao is the first Asian woman to win such an award, which would usually be the pride of Chinese nationalism.