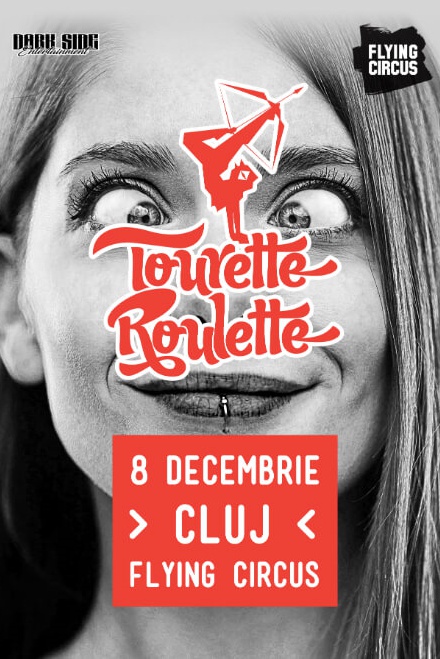 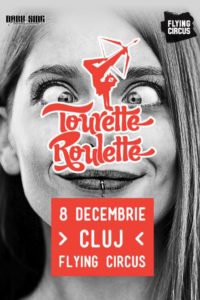 Tourette roulette will hold a concert in Zagreb Flying Circus December 8, 2018, starting at 20:00.

Tourette roulette was created in the summer of 2014 and is the first concert in 2015. It is considered one of the most sophisticated bands on the Romanian stage, with each song approaching a different genre: funk, hip-hop, disco or electro blues, trip-hop or rock'n'roll.

In 2015 he released two songs: "Guillotine" and "eX". On February 29, 2016, he published his first official "Fight Fire" spot. One "Star" was released in May 2016 and promoted to radio and TV. A few months later, "Someone stopped me!" In March 2017, the band launched "Games" that are successful, promoted on all online radio, radio and TV platforms.

The band has performed concerts in Bucharest in Control, Expirat, Fabrica, etc. As in festivals: Ticket, Alt-Fest, Darkside Night, Focus Festival, Funk Rock Hotel, GreenSounds Festival, and online press. Tourette Roulette is also one of the finalists of Sziget Talent.

Report an issue related to the event