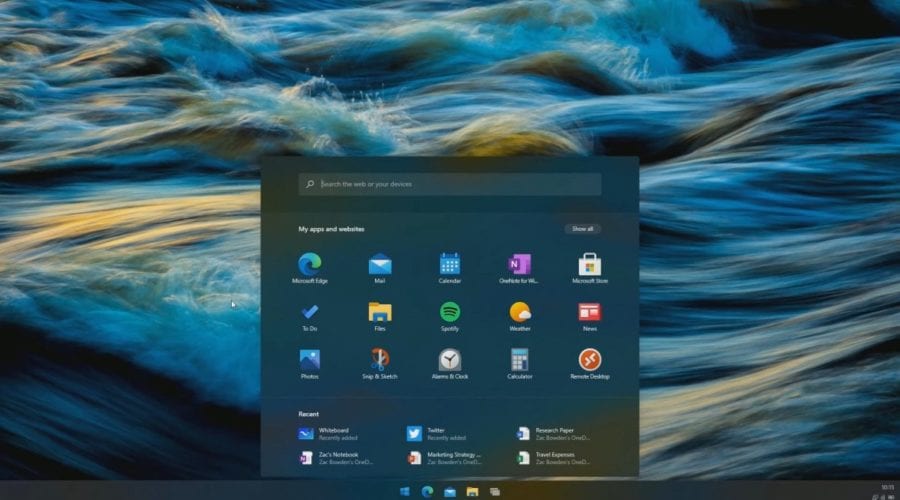 In 2019, Microsoft introduced what would represent the evolution of Windows in terms of the use of dual-screen devices. It is Windows 10X, a system created specifically to make better use of the space and benefits offered by two screens. But last year, the company changed its strategy and announced it would work on single-screen devices, such as laptops.

Windows 10X has a revised interface, starting with the most recognizable feature, the taskbar. Icons moved to the center are displayed, the Start menu has now been redesigned. It also offers a new shortcut notification center. The operating system has a very simplified File Manager and runs all programs in full screen.

With all the benefits discovered during testing, it was found that this version does not yet support any old Windows applications, which means that you have limited use of Microsoft Store applications and web applications.