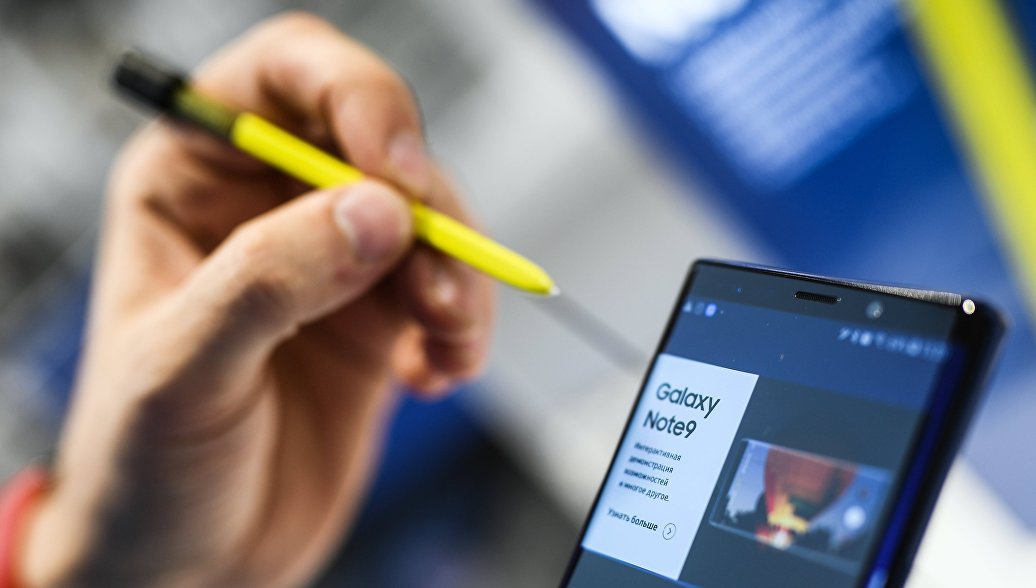 MOSCOW, Nov. 9 – News from RIA. Samsung Electronics notices increased demand for leading smartphone leasing programs in Russia, and more than half of the phone in sales outlets has been purchased under this program, according to a manufacturer of RIA Novosti, a South Korean company.

Samsung will eliminate the line of budget smartphones, write media

The launch of smartphone launches was first launched in Russia on October 1st. Samsung has offered this service to customers. Under the terms of the program, the lease currently only applies to Samsung's leading smartphones (Galaxy S9 and S9 +, note 9) in company brand stores in five regions of the Russian Federation.

Samsung pay users in Russia have a new opportunity

According to representatives of Samsung, in October, more than half of the leading smart phones in the stores that participated in the lease program. The most popular smartphone in the first month of the program became Galaxy Note9 – it accounted for 70% of total sales. At the same time, 55 percent of the sales fell to the Galaxy Note9 with 128 GB of memory.

Samsung Electronics Co., Ltd. – one of the largest manufacturers of TV sets, smartphones, carriers, pills, cameras, home appliances, medical devices, network systems, semiconductors and LED solutions. The company's branch offices are located in 79 countries worldwide. Since 1991, the company operates in the Russian market. According to MTS for the third quarter, Samsung has become the second in the number of smartphones sold in Russia (24.8%). Huawei and Apple accounted for 28.3% and 11.7% respectively.