Scientists: Vitamin D and omega-3 will not protect against cancer and heart attack 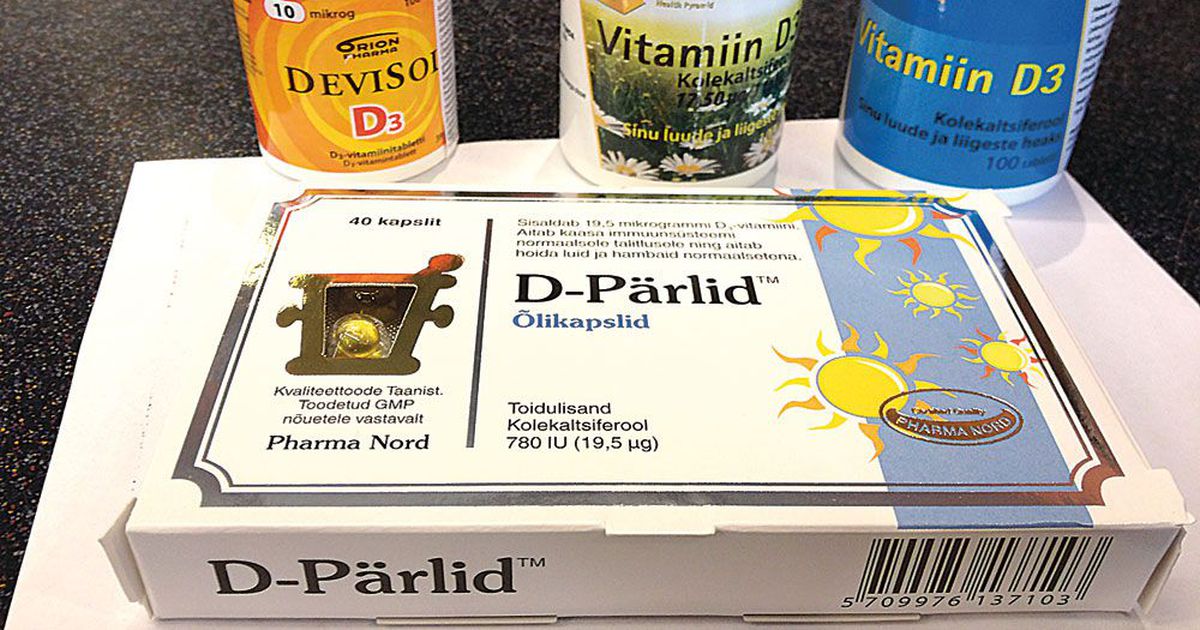 Can vitamin D and omega-3 really protect against cancer, cardiovascular problems and stroke in the average person? To answer that question, 25,000 people over the age of 50 without cancer and heart problems have become the object of observing scientists.

For each participant, a single daily dose of vitamin D and omega-3 was calculated. Some of these subjects took five years. In one group, people took vitamin D, others took omega-3, and the third used placebo.

It is often claimed that omega-3 serves as an excellent prevention of cardiovascular disease, including those that protect the heart attack. The same ability is attributed to vitamin D. In addition, vitamin D is claimed to prevent cancer cell growth. However, scientists who have tried to ensure that vitamin D and omega-3 can protect against cancer and cardiovascular disease, only convinced it is not. For five years, the intake of these substances did not give a tangible preventive effect.