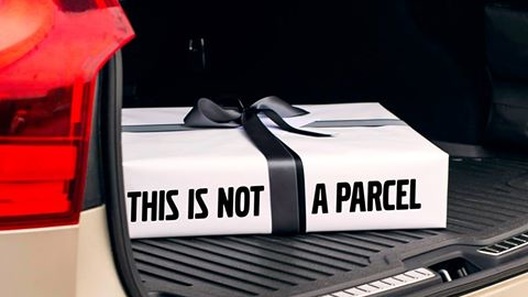 Autocar announces that Volvo announces its intention not to expose its car at its stand in Los Angeles and announces a photograph of a misplaced installation that says "This is not a car." What these unusual announcements bring to this is still unclear.

Under some assumptions, one of Volvo's premier at the international auto show will be some sort of new digital service. It is possible that we will talk about new functionality for mobile phones, which implies the ability to manage some of the car functions using a mobile application. Similar services are already offered by many European premium makers. 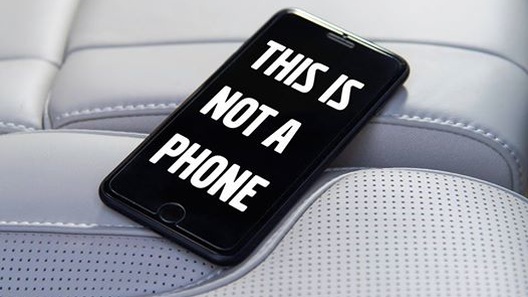 According to the second version, Volvo will focus on demonstration of services based on autonomous management technology. Perhaps the company is planning to launch some kind of craze, within which it will be possible to use a unmanned taxi with a mobile phone or unmodified delivery service.