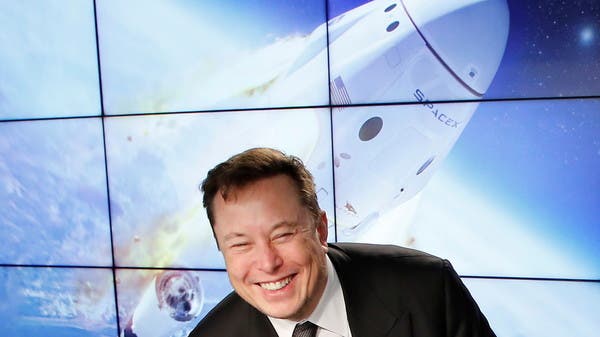 SpaceX, a subsidiary of billionaire Elon Mass, has announced plans to launch a mission to the Moon called DOGE-1 in the first quarter of 2022, where the company will accept cryptocurrency as a means of payment to fund travel.

For its part, Geometric Energy Corporation announced a “Dodge Queen” mission on Sunday, which was also confirmed by SpaceX’s communications team by email to reporters. The financial costs of the mission were not disclosed.

The DOGE-1 flight will carry a 40-pound satellite like the Falcon 9 rocket’s payload, and Geometric said its payload will “receive lunar space intelligence systems from sensors and cameras on board with integrated communications and computer systems.”

In return, SpaceX vice president of commercial sales Tom Oceanero said in a statement that DOGE-1 would “clarify the application of cryptocurrency outside of Earth’s orbit and lay the groundwork for interplanetary trade.”

“We’re excited to launch DOGE-1 to the moon!” Oceanero said.

Musk wrote, “SpaceX will literally put the Dodge Queen on the right moon.”

The DOGE-1 mission comes after Musk, Dodge Coin’s self-proclaimed spiritual father, debuted as host of “Saturday Night Live”. And during its debut, the price of Dodge Coin fell 30% to less than 50 cents, despite its references to cryptocurrency.

But after Musk’s tweet in which he mentioned that “Dodge Coin” will be the first cryptocurrency to be used in space, the currency’s price has risen sharply by about 50% to exceed $ 0.5722 in the last 24 hours.

For SpaceX, the announcement also comes on the day the company set a new record for its Falcon 9 rocket, following the launch of the second group of Starlink satellites into orbit, as the Falcon 9 satellite carrier successfully landed for the tenth time. Musk had previously described it as key to the company’s progress in reusing missiles.

Musk told reporters in May 2018 that he was “designed to perform 10 or more flights without renewal between each flight.”

He added, “We believe Falcon 9 launch vehicles are capable of performing at least 100 flights before retirement … and perhaps more.”