Is parsley juice treated with diabetes? 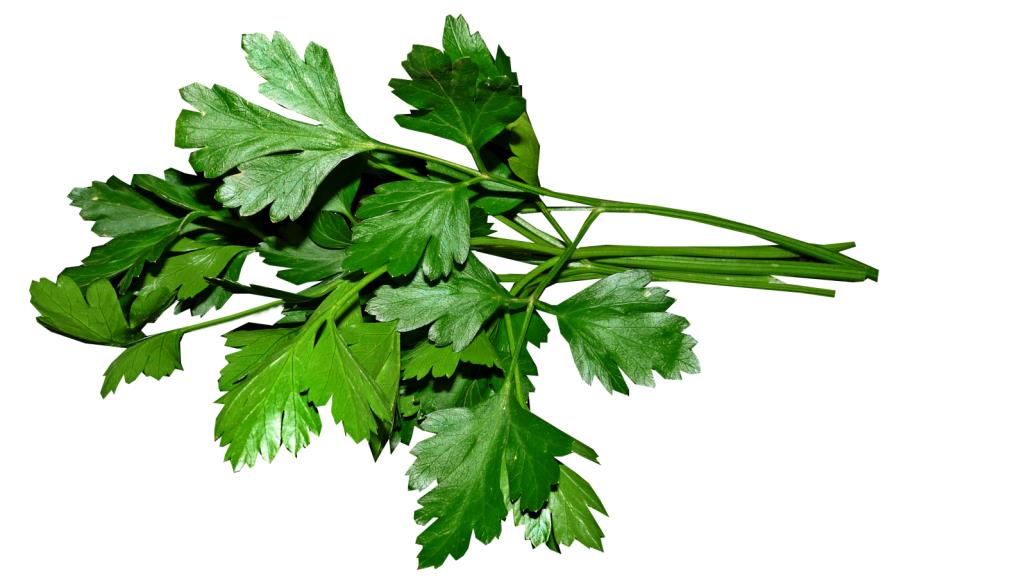 What Is Diabetes? Which species? What causes it? What is the latest treatment? And how to prevent it? These and other questions were answered by the Al Jazeera Clinic.

Dr. Al-Jazeera is hosted by Dr Mohammed Bashir, Advisor for Endocrinology and Diabetes at Hamad Medical Corporation in Qatar, and a Royal College of Internal Medicine student in Ireland and holds a Clinical Doctorate from Dublin University.

In response to the question: "Does parsley juice treat diabetes?" The doctor said that so far, according to his data, no herbal or herbal preparations could cure diabetes.

He explained that diabetic chronic illness is caused by the inability of the body to produce insulin or the use of insulin hormones.

Insulin hormone acts as a "key" that allows blood glucose to inject cells through the door into the cell wall to make use of them.

Diabetes can not be insulin, such as type 1 diabetes, or there is insulin resistance, as with type 2 diabetes.

He said that people exposed to type 2 have excessive body weight, lack of movement, genetic factors and smoking of all kinds, whether they are cigarettes, widespread or passive smoking.

As for Type 1 diabetes, there is a genetic factor, but most of it is due to an immune system that produces antibodies that kill insulin-producing cells in the pancreas.

Pregnant diabetes is a risk factor for obesity, hereditary factors and overweight weight gain during pregnancy, and women need to consult with their doctor to see how much they should not pass during pregnancy.

The doctor said that Type 1 diabetes does not have treatment except insulin. Another type can be first treated by reducing body weight and sports and maintaining healthy weight.

If the weight continues to grow and has excessive body weight, in some cases it usually requires oral treatments and later insulin.