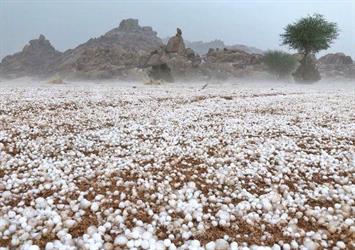 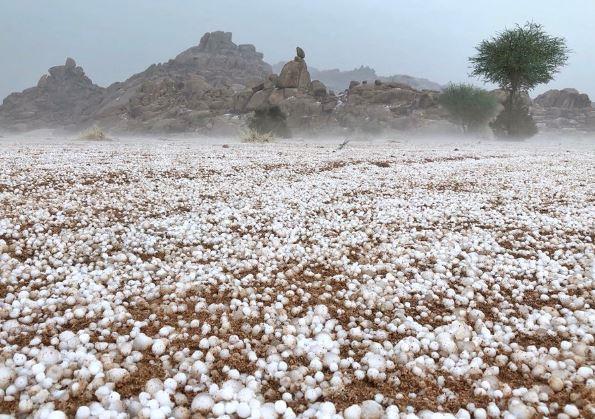 The General Directorate of Meteorology and Environmental Protection (EMA) launched advanced alert warnings on expected conditions in many areas, including mid to high storms, followed by cold, abundant rain and dusty winds.

The Commission warned of air fluctuations in the Al-Baha area, including the Mahwah, Belgrchi, Floah, Almndak, Baha provinces and adjacent parts, including storms between the jigsaw puzzle, accompanied by cold and active wind dust showers, and could lead to flooding, starting with one Hours until 8pm.

It also warns of moderate thunder storms, accompanied by showers of cold and active dust clouds, and can lead to torrent flows, including "Abha, Khamis Mushayt, Namas, Tanumah, and Triangulation, and Neighboring Parts" from 13:00 to 20:00.

In the Najran area, dust activity, causing dust and dust, is still appearing, causing virtually lack of horizontal visibility in the Sharurah and Al-Wadiyeh provinces, stretching to the Najrana and surrounding areas. 16 hours.