News 24 Video .. Surrey talks about her position with Saudi girls asking them to hair her daughter 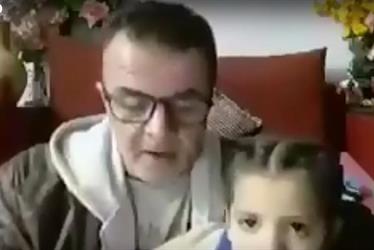 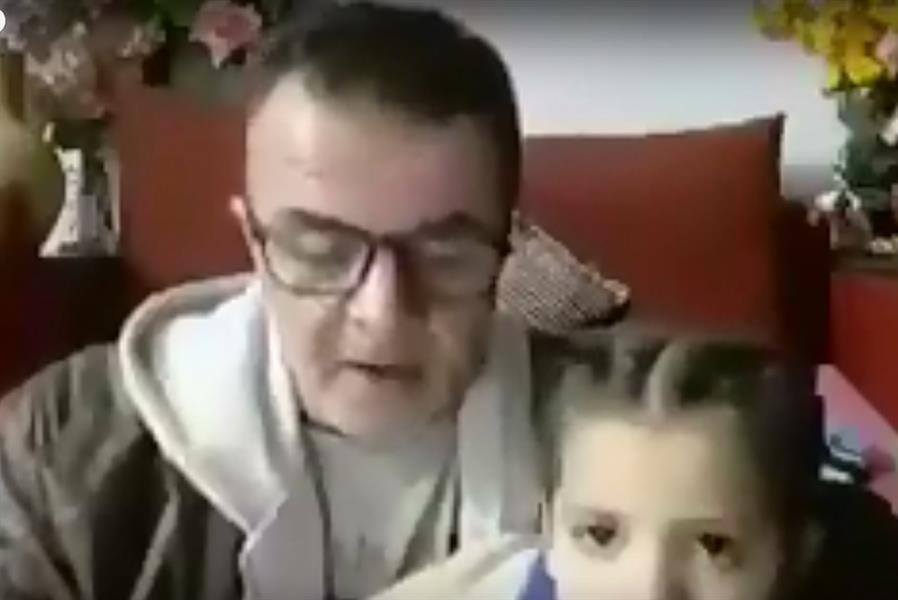 A Syrian father living in Sakaki, Al Jawfu, said he had a situation when he asked the Saudi girl to dress her daughter's hair in one of the cosmetic salons in the area.

The father said that he had sent his daughter to a beauty salon with a paper saying that her mother had traveled and asked them to comb her hair and work her bra and put the financial amount with her in paper.

The father said that this noble attitude had a great impact on him, pointing out that it reflects the good morals of Saudi women.