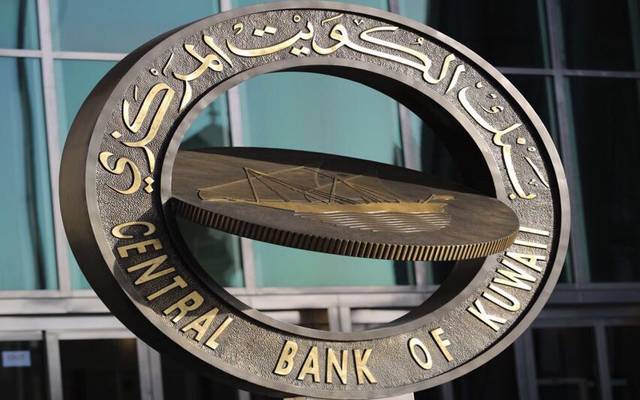 KUWAIT: The bank took into account the possibility of increasing prices after the new regulations came into force, so the central bank governor addressed the Ministry of Trade and Industry to keep prices under control to control them and not allow them to stand up, he said.

Yousef Al-Obaid said at a news conference today explaining the new loan rules that these regulations are aimed at regulating banks 'and financial companies' financing to meet the actual customer needs and limiting the overuse of such financing without the client's approval.

He added that the bank introduced a series of fundamental amendments to the rules and the basis for approving banks and investment and finance companies for consumer and credit loans, in line with the movement of key Kuwaitian economy indicators, the performance indicators of the banking sector and a number of factors related to these loans and their use.

Al-Abeed discovered a rapid campaign of raising awareness by the bank, and the beginning of 2019 to enlighten the buyers and clarify their image.

He pointed out that these instructions belonged to the donor and paid them to confirm the fulfillment of the prescribed conditions and investigate the client's credit status and find out the purpose of the financing and provide financial advice to the customers, pointing out that among the variables that took into account changes in population growth rates and high inflation and price growth commodity and salary levels since 2004, indicating that the bank hired one of the global consultants to study the matter.

He noted that the study was a comparison of work with other countries in the region, and he finally concluded that adaptations should be made in this regard, bearing in mind that there is a real need for borrowing, promoting the culture of savings and reducing spending.

He emphasized that the central works address the needs of the community and consider all the proposals in detail, but we are not a custodian of the customers, and the decision on lending is whether the users are left behind or not and our role is to protect them.

Al-Obaid noted that the new instructions took into account the rules and the basics of approving banks and traditional investment and finance companies for consumer and housing loans, and the second part included rules and basics for issuing credit cards.

Video .. The success of the first Saudi corona vaccine at the University of Imam Abdulrahman bin Faisal – already

The biggest drop in Boeing deliveries in 43 years