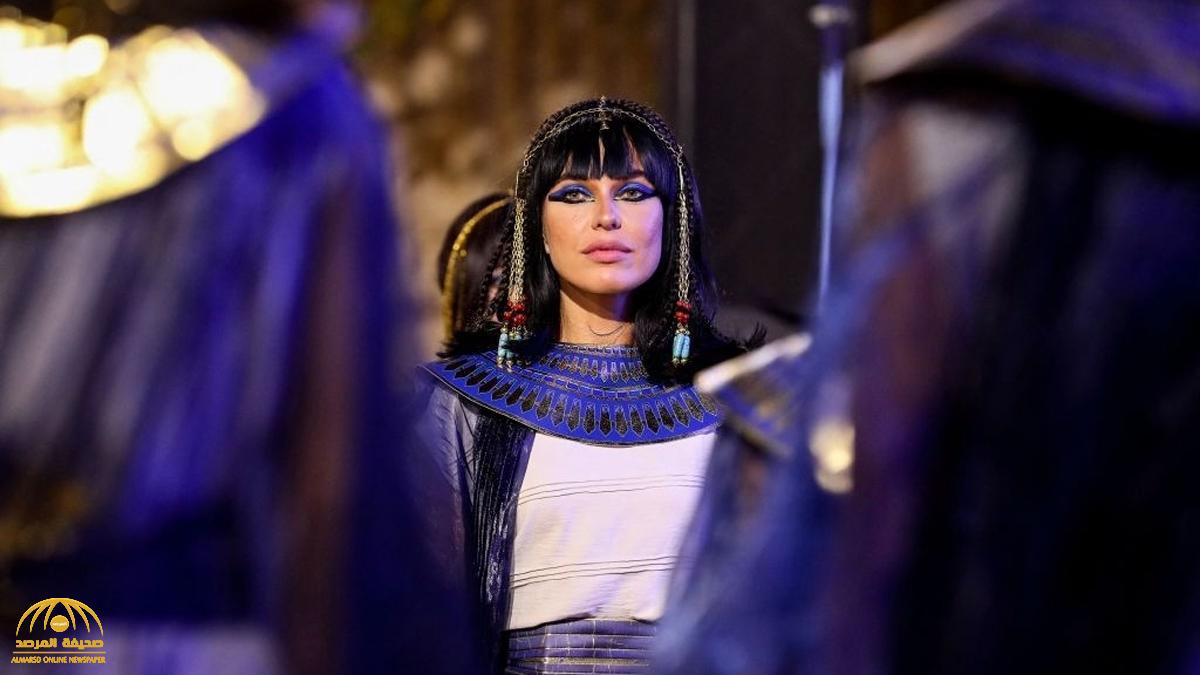 Al-Marsad newspaper: I caught the attention of the public, a beautiful girl who led a procession of royal mummies on their way through Cairo from the Egyptian Museum in Tahrir Square to the National Museum of Egyptian Civilization in Fustat.
This beautiful girl, an Egyptian-British model and actress, is called “Miral Mahilian” and is known for her appearances in many commercials inside and outside Egypt.
In his first comment on her participation in the procession to transport the royal mummies, Miral Mahilian said: “I am very proud and feel honored to be a part of such a historic day. Words cannot describe the feeling of walking with great pharaohs in a golden play. “
As for acting, Miral Mahilian presented her first work in 2017, with artist Amir Karar through his famous series “Kalbash”. That same year, Miral Mahilian starred with Peter Mimi and starred in The Monkey Betskall, written and directed by Peter Mimi, starring Ahmed Al-Fishawi, Amr Waked, Reham Hajjaj, Sayed Ragab and Rania Shaheen.