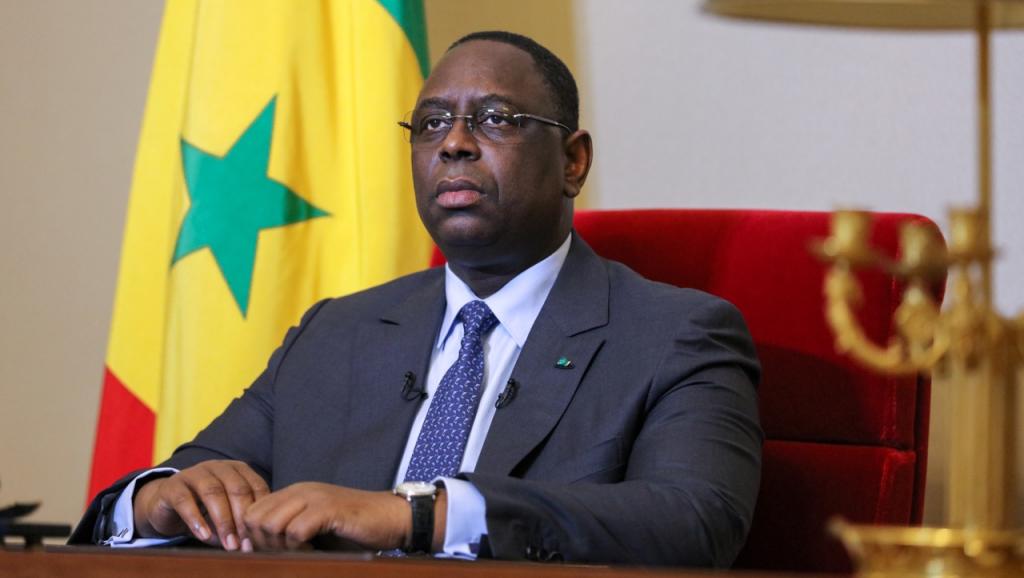 In an effort to accept inclusive access and territorial equality, under PM conditions, at least one representative per region in the Council of Ministers. It has "had Senegal impulses," Mr DIONE said in publishing a new government list followed by NdarInfo.