A powerful week at Societe Generale 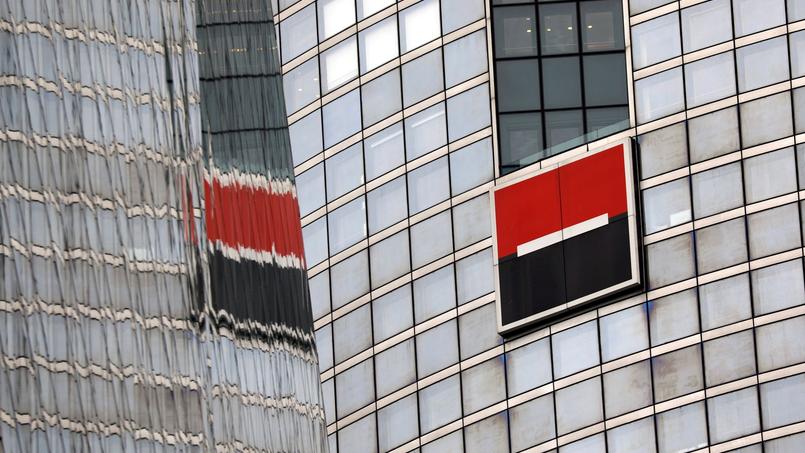 FOCUS – The management should announce a major reorganization of the activities and management teams of the finance and investment department.

The week will be decisive for Societe Generale's Banking and Investment Banking (CIB) employees. By mid-week, the administration should announce a major reorganization of the activities and management teams of this half (market activities, consulting, large businesses …) employing more than 20,000 people worldwide. That plan would include removing 700 positions in France and more than a hundred in London and New York. Some activities need to be stopped and some, with headquarters in the United States, return to Paris.

These cuts were expected by BFI teams for several weeks. Namely, at the beginning of February, Société Générale announced that it would put the plan in the hands of the group, which, having suffered a large drop in the markets at the end of 2018, had the first heavy quarter. The bank's goal is to achieve EUR 500 million in savings by 2020 and reduce the size of the savings.