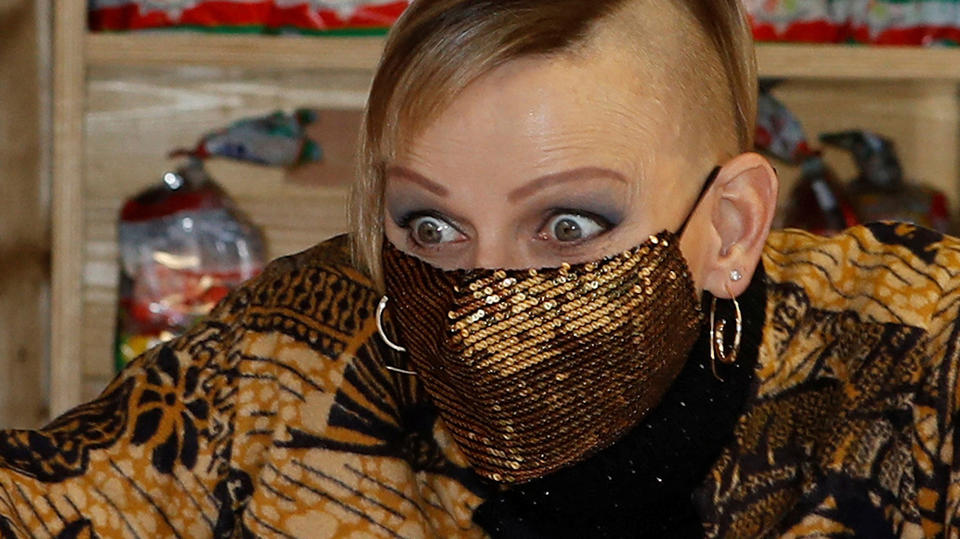 Charlene of Monaco explained why, after spending two months in South Africa, she was still forced to stay away from the Rocks today.

Although some suspect that she delayed Prince Albert’s return to Monaco as much as possible because her couple is struggling, the princess gave details of medical problems that affected her.

In early May, that is, before her arrival in South Africa, Charlene of Monaco underwent sinus lift and a bone graft to place dental implants. After this intervention, she suffered from a serious ear and throat infection, she revealed this Saturday, July 17 for Channel24.

The infection grew to dangerous proportions while she was in South Africa, where she traveled in a campaign to protect wildlife. Suffering from excruciating pain, she had to undergo surgery on the spot urgently.

The former South African swimmer explained that she can no longer fly home from her operations. His body really couldn’t stand the pressure changes imposed by the plane.

She also confided that she missed “her husband, babies and puppies” and that she made sure to stay in touch with them as much as possible. “My daily conversations with Albert and the kids help me a lot to improve my mood, but I miss their presence a lot,” she admitted before concluding, “I can’t wait to be together.”