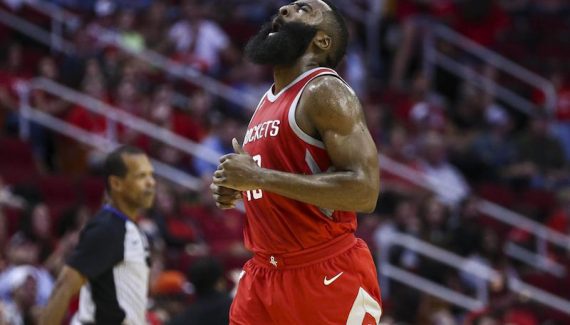 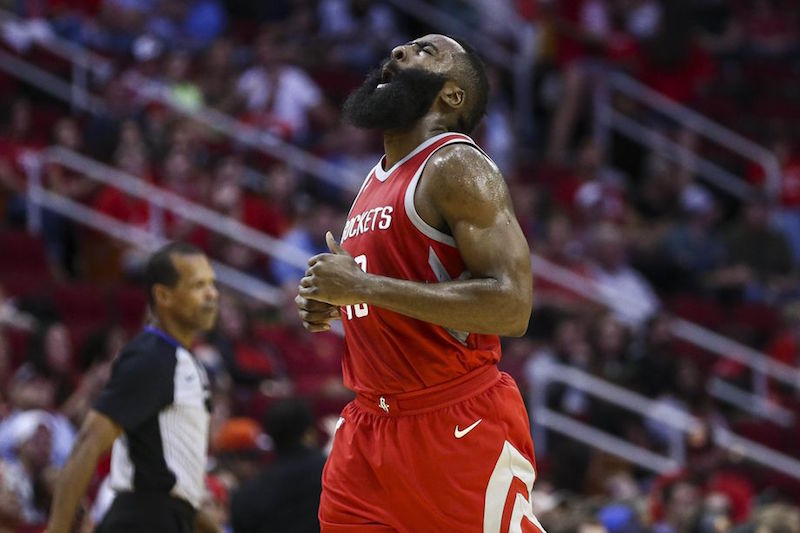 It didn’t take long. After criticizing his teammates and being expelled from the group, James Harden finally got what he wanted from the start, namely joining Brooklyn!

ESPN and The Athletic announce that MVP 2018 will join Kyrie Irving and Kevin Durant in the triangle trade with the Cavaliers. In particular, Houston is receiving four first-round draft rounds and four “substitutions” (the possibility of substituting the first-round draft pick with that of the second team), as well as Caris LeVert, Dante Exum and Rodions Kurucs. Jarrett Allen and Taurean Prince, for their part, take the direction of Cleveland.

But that didn’t matter because Houston then returned Victor Oladip with Caris LeVert!

Therefore, in Brooklyn there will be a trio of Kyrie Irving – James Harden – Kevin Durant in Brooklyn who will reach the title, with the still present “role players” (Joe Harris, Jeff Green, DeAndre Jordan, Timothé Luwawu-Cabarrot …).

To make room for new arrivals, the Cavaliers had to cut down Thon Maker and Yogi Ferrell.