Morning – More than 63% of milk exports go to Mauritania 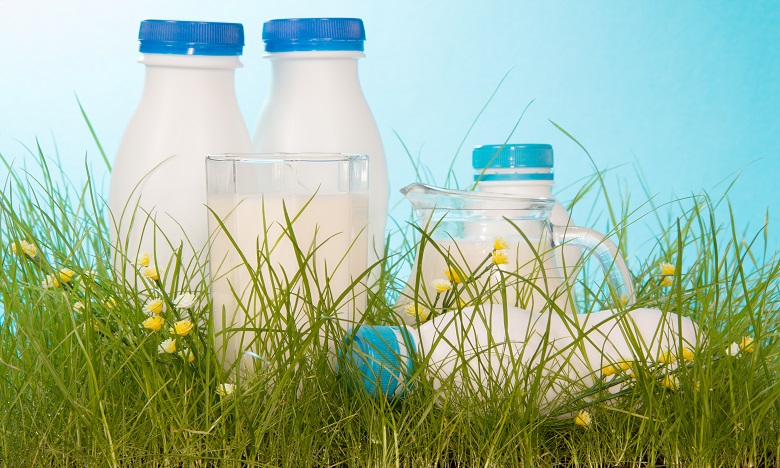 Almost 60% of milk imports from Morocco originate from two European countries, the Netherlands (32.1%) and France (27.5%). This import "particularly refers to milk, fresh UHT milk and powdered milk," says High Planning Commissioner (HCP). As regards milk and dairy exports, 63.4% were Mauritania, 20.9% Qatar and 7.9% Senegal. "The trade balance of milk and dairy products, however, remained in deficit, standing at nearly 640 million DH in 2017," notes HCP.
The dairy industry contributes an average of 5% of the volume of national agricultural production. It also makes up 10.7% of the agricultural-food sector. The Rabat-Salé-Kenitra Region is the first Milk Zone of the Kingdom. Its production reaches 522 million liters of milk. Below are the regions of Beni Mellal-Khénifra, Casablanca-Settat and Marrakech-Safi, which provide 47% of national production. "The number of milk collection centers has reached 2,800 in 2017, with a total capacity of more than 2.5 million liters of milk a day," said the Office of the High Commissioner for Planning. Approximately 122 local industrial units handle the collected milk, which averaged 64% of milk production.