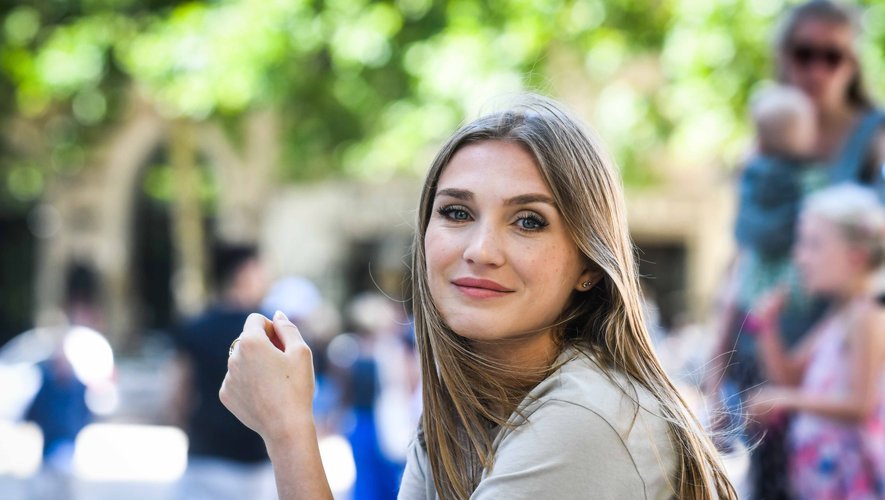 She was spotted during a “wild casting” at her high school in Nîmes, Saint-Vincent-de-Paul, and burst on the screen in the film Luna, Else Diringer’s first feature film, released in 2017. Four years later, the dazzling Laetitia Clément will screen two new feature films. Whose Everything went well, with Sophie Marceau and André Dussolier, who was in competition at Cannes and will be released on September 22nd. We met her on the terrace of Petite Bourga, in Nîmes.

What have you been doing since you left Luna and launched you under the lights of the 7th art?

After the film, I told myself that I had to keep studying, that I needed luggage, and I passed my nursing degree. I also moved to Paris. For movies, castings, that’s where it happens. I spent a lot of time, energy, in castings. I was selected for a short film The evil eye, Colia Vranici. I realize it’s not as easy as miles. Especially since we started with the leading role …

Here, you are invited to a film by François Ozon, one of the most prominent French directors!

Hey, look out, I only have a small role! But the answer I give to Sophie Marceau, cannot be denied. David Bertrand, the casting director, called me. They were looking for a nurse. And since it’s my job … It’s a film about palliative care and it deals with the topic of euthanasia. I don’t think I even had a casting.

How are you, Sophie Marceau?

Divan. She had her own private locker room. She came to talk to me, ask me questions, take an interest in me … She is very spontaneous! And there was André Dussolier. Sympathy for this gentleman! Hyper benign. François Ozon, also very nice. He thanked me for this shoot and even apologized for giving me a small role. But I was really happy! And then inevitably the topic touches me.

How do you as a nurse approach these euthanasia issues?

These are complex objects. I have seen a lot of people suffer. I followed people at the end of their lives. I think people have the right to decide how they want to leave and, above all, to leave with dignity. Abuse must certainly be avoided.

Tell us about the second feature film you shot and which will be released in November: Placé, by Nessim Chikhaoui …

It is a film about children in foster care and their educators, the difficulties they face. I play the educator girl played by Shaïn Boumedine. And that’s a more important role (laughs)!