Diego fell and hit his head! THEY DIDN’T EVEN CHECK IT! 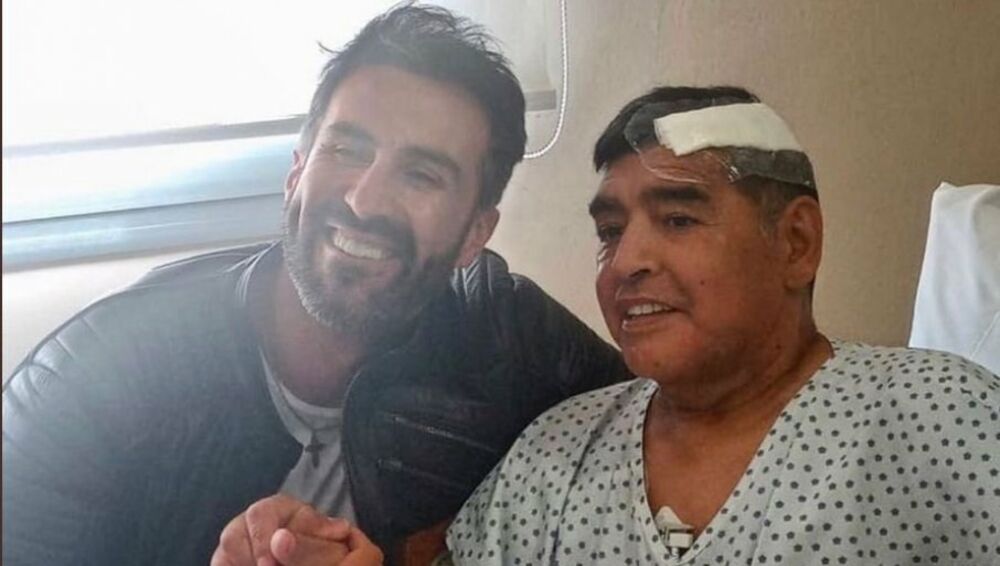 Rodolfo Bake, a lawyer for nurse Dahiana Gisele Madrid, who is a witness in the investigation into the death of the football legend, said Diego Maradona fell and hit his head seven days before his death.

Maradona fell on Wednesday, November 17, and on that occasion he received a blow to the head, after which he did not have an MRI.

The lawyer pointed out that the injury was not serious, but noted that the famous football player had brain surgery and that it is incomprehensible that he was not examined after the fall.

Bake claims that Maradona had a rapid heartbeat and some other health problems to which doctors did not attach importance.

“Maradona had 115 heartbeats per minute, and 109 on the eve of his death. We all know that a patient with heart problems must not have a heart rate faster than 80 beats per minute. Maradona pointed out that there were problems with his heart, but he did not receive any medication“Bake says.

The lawyer is convinced that Maradona would be alive today if he was placed in a clinic instead of in his house.

“The doctor is most responsible, followed by the family“points out Bake.

It should be reminded that an investigation into Maradona’s death has been launched in Buenos Aires.