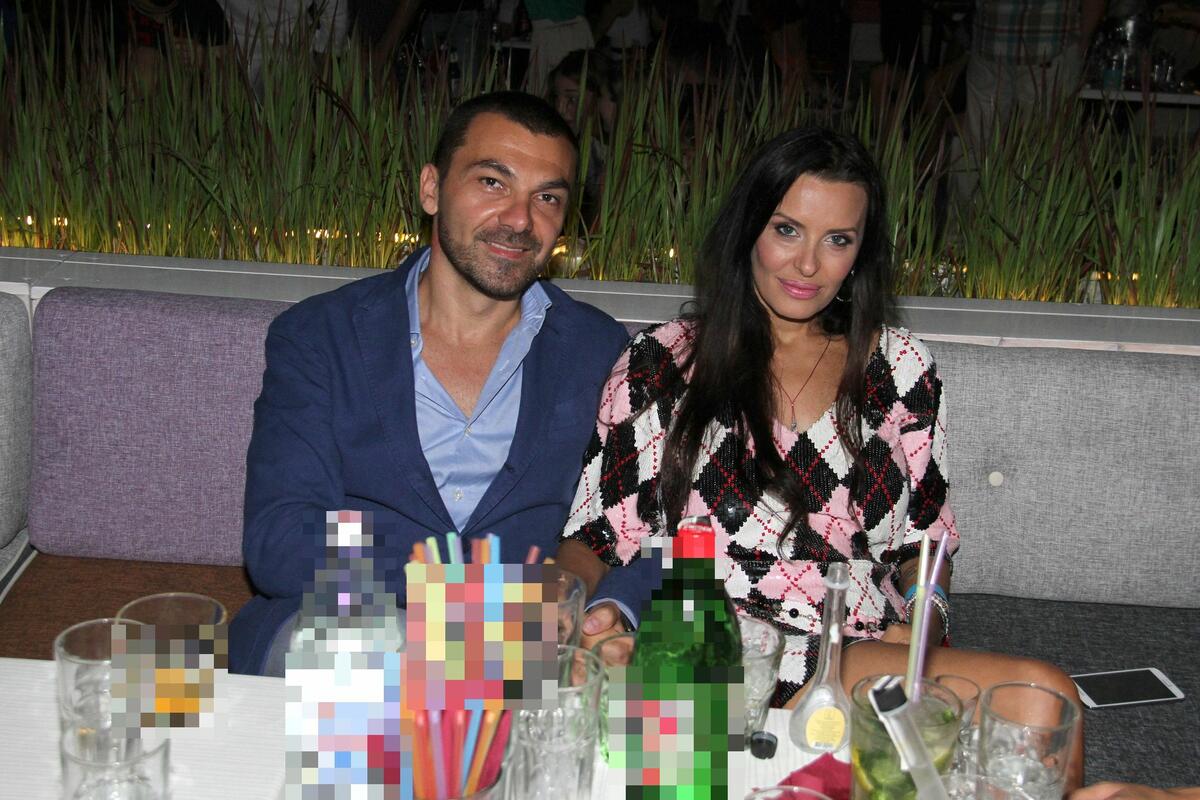 Businessman Jugoslav Karic recently traveled to Montenegro, where he took a photo that attracted a lot of attention.

Namely, he put an end to his marriage to Elena Karić, and now he is enjoying his new girlfriend and no longer hides that he is in love. The Yugoslav has now published in their story his first joint photo of them holding hands.

The girl posed with her back turned, while he looked at her and did not take the smile off his face.

By the way, it was written earlier that Jugoslav Kaarić’s new girlfriend is a model Barbara Ljiljak, and then they connected him with a lawyer she has known for a long time. However, he has not yet revealed the identity of the new chosen one.

Let us remind you, Elena and Jugoslav Karić made the decision to divorce last year and have been living at two different addresses ever since. Since then, he has enjoyed a relationship with photographer Dušan Reljin, who has confirmed their relationship. 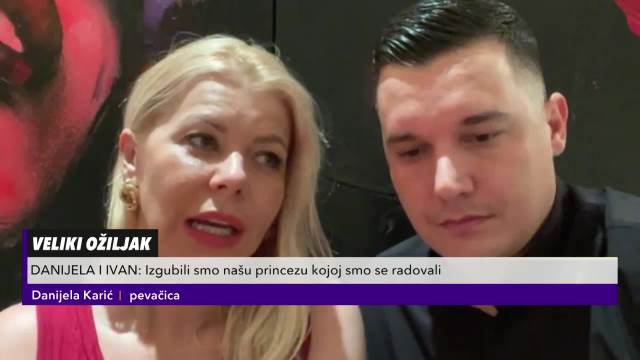 Danijela Karić and Ivan Mileusnić about the accident that happened to them in DUBAI!