My parents divorced, my father got sick and died of leukemia! And everyone must HEAR his message! 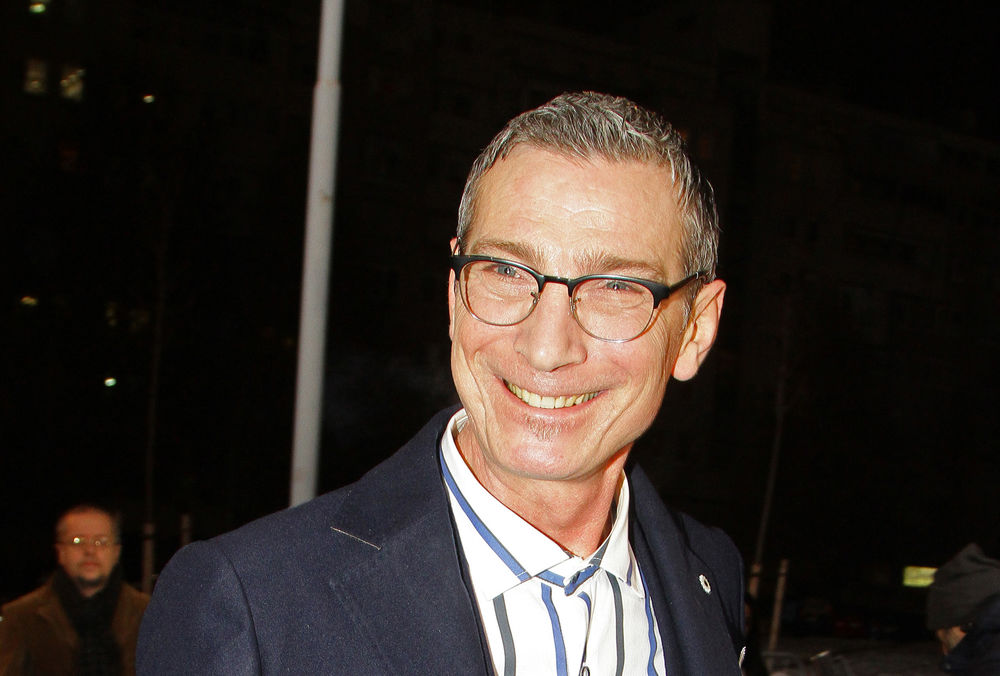 Singer Masimo Savić never hid the fact that he had difficult life moments in his youth, and now he has revealed more shocking details from his childhood. He always pointed out that his wife Ena took him on the right path and helped him overcome his addiction.

“As my parents divorced when I was three, my father contracted leukemia and died when I was six, and by then he was already in a second marriage. I do not recognize the premise ‘he who is abused will become a bully’ – I I am a child of divorced parents, so I will have the same marriage – I don’t believe in that. It’s the other way around with me, “said Massimo.

He also added that young people who had a difficult childhood on time should find a good role model to inform them on the right path.

“They have to find someone to impress them – a professor, a parent, an older friend, part of the generation. Someone to tell them what good books are. You don’t have to read everything or listen to everything the school says. But there are a number of very good books I would advise to all those who opened my mind to start thinking more analytically about everything around me I would advise peace, good nerves and enjoy youth because it passes terribly fast Life passes quickly and believe me, yesterday I was 16.It’s my feeling – I have the body of a fifty-year-old but inside is a creature that is at most 30. My body is a spacesuit, inside is a young creature.and we enjoyed the sanctity of life and the deity of the planets.We invest too much money to see what is in space and not know what is in the sea.Our the imperatives are set wrong and it seems to me that the world is not going in the right direction and that they are becoming aware, ”concluded the famous musician.