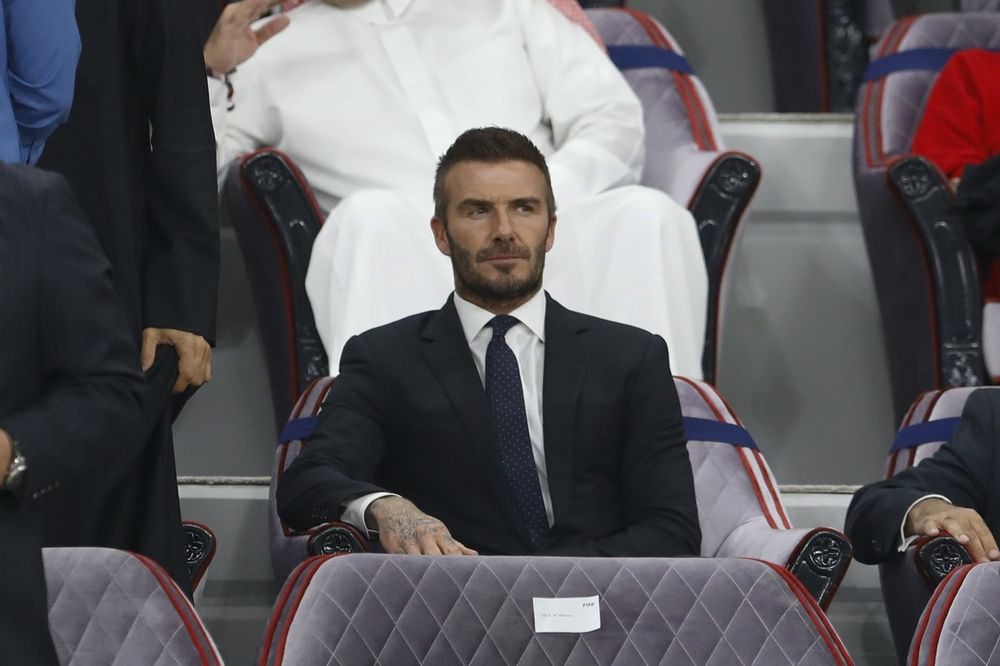 Co-owner of Inter football club Miami David Beckham said today that coach Phil Neville was hired on the basis of merit, not friendship with him.

“Of course, people will always turn things around and say it’s because he’s my friend. It doesn’t matter. Our group of owners doesn’t hire our friends. We hire the best people, whether they’re on the field, off the field, in our staff.” , people who work in the training center, in the stadium. We run a serious football club here. We hire people we think are suitable for the job, ”Beckham said.

Beckham played with Neville at Manchester United from 1994 to 2003 and for the English national team from 1996 to 2007. They are co-owners of four Salford leagues in England.

Until recently, Neville was the selector of the England women’s national football team, which he led to the semi-finals of the 2019 World Cup.

“My loyalty to Phil always existed because as a player I relied on him, he ran great next to me. I never gave him the ball because I thought I was a better passer than him, so he never got those balls. But I knew that he will be there, because he knew it was best for the team, “Beckham said.

“He will make such decisions as a coach, not only in our club, but also as the coach of our academy, the coach of our USL team and he is our leader. That is why he is in this position. He has nothing against doing with our relationship, with our friendship. , the devotion we feel to each other, ”he added.

One of the owners of Inter, Jorge Mas, said that Neville “was not assigned a job at the club, but that he earned it”.