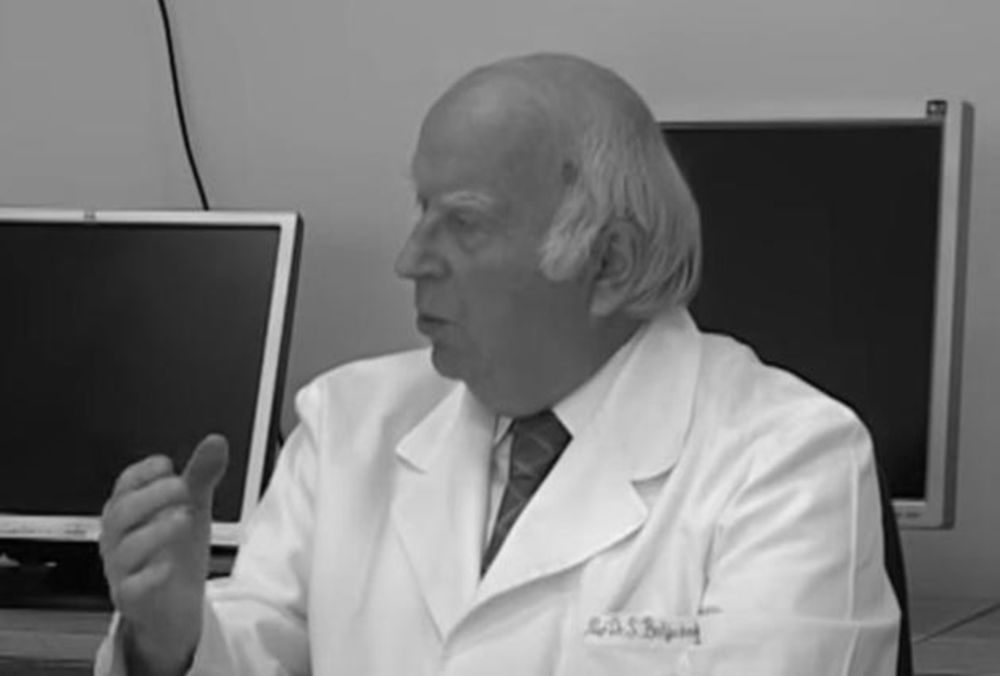 Prof. Dr. Stevan Baljosevic, a well-known Yugoslav and Serbian infectologist, has died at the age of 82 after a long and severe illness, his son Dr. Ivan Baljosevic confirmed for Kosovo online.

He received his doctorate in 1975 at the Medical Faculty of the University of Belgrade.

He completed his specialization in clinical immunology in Paris in 1975/76. years.

He has been teaching theory and practice since 1973 at the Faculty of Medicine and Dentistry, and then in Kruševac and Kosovska Mitrovica, where he moved from the University of Prishtina in 1999.

Due to his extensive knowledge of infectology and border medical disciplines, he was a mentor in the preparation of 11 master’s theses and 10 doctoral dissertations, which were successfully defended at the Faculty of Medicine and Dentistry in Prishtina.

He has been dealing with infectious diseases all his working life.

As President of the Yugoslav Commission for UNICEF from 1984 to 1988, he participated in the implementation of global activities for the welfare of children in various fields, primarily in developing countries.

He confirmed his views on the general application of vaccination against infectious diseases, on the Yugoslav experience, on the basis of which the SFRY, FRY and Serbia received significant recognition at UNICEF assemblies in New York, Paris, Geneva and Rome.

He was elected an associate member of the Academy of Medical Sciences of the Serbian Medical Association in 1985, and a full member in 1988.

He was also a member of the presidency of the Academy of Medical Sciences.

Stevan Baljosevic will be buried on Thursday, January 21, in Krusevac.