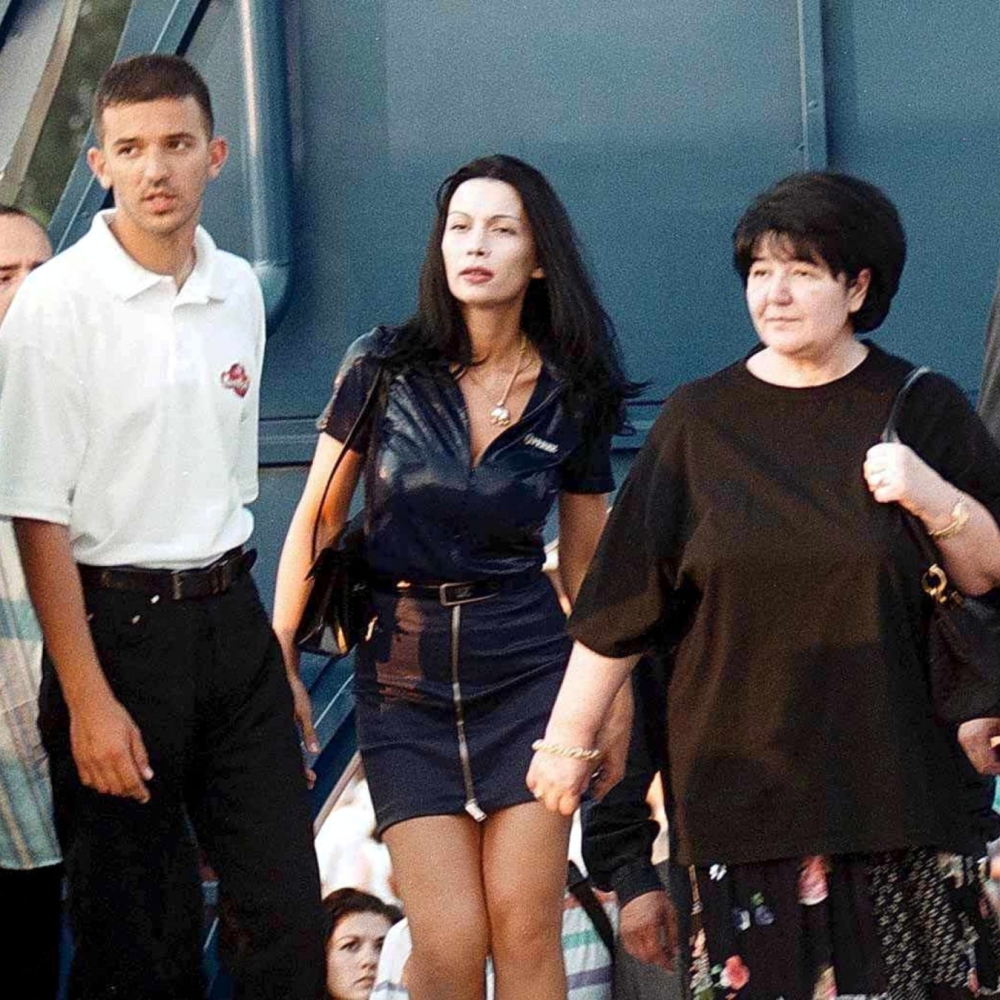 The wife of former President Slobodan Milosevic is in the hospital.

The wife of former Yugoslav President Slobodan Milosevic is in serious condition and according to information he is currently in the Sochi hospital.

Mira had four operations, and after her last vital function was endangered, and doctors did not want to give recovery prognoses.

– Mira had four operations, and after the last, certain complications and a fall in immune system appeared. Doctors were worried about it and, given their age, did not want to give recovery prognoses, "says Alo! source from Sochi.

For this objection, the Belgrade Appellate Court recently amended the verdict by which Mira Markovic was sentenced to one year in prison for abuse of official position in the award of state apartments and ordered that the trial be repeated and that the new proceedings had rectified the injuries he pointed out. The sentence that sentenced him to one year of imprisonment was pronounced in June 2018, 15 years after the trial was launched and was tried in absentia, since he lives in Moscow.

Serbia issued a warrant for Miroslav Markovic in 2005, which is still in force, which means that as soon as it goes to our ground, it will be arrested. Meanwhile, Markovic enjoys the status of political refugees in Russia and can not be arrested there by Serbian Interpol's command.

Recently, there has been speculation about its possible return to Serbia, especially after the decision of the Appellate Court, but now the health issue is now being asked whether to return to the country.

As for the rest of the family, apart from Mirjana Markovic, her son Marko Milošević lives in Russia, while the daughter of Marija Milosevic, with whom she has not been in contact for almost twenty years, lives in Montenegro. In Serbia, only Marko Milošević, the grandson of Slobodan Milosevic, who appeared at the election conventions of the Socialist Party of Serbia, is currently present.