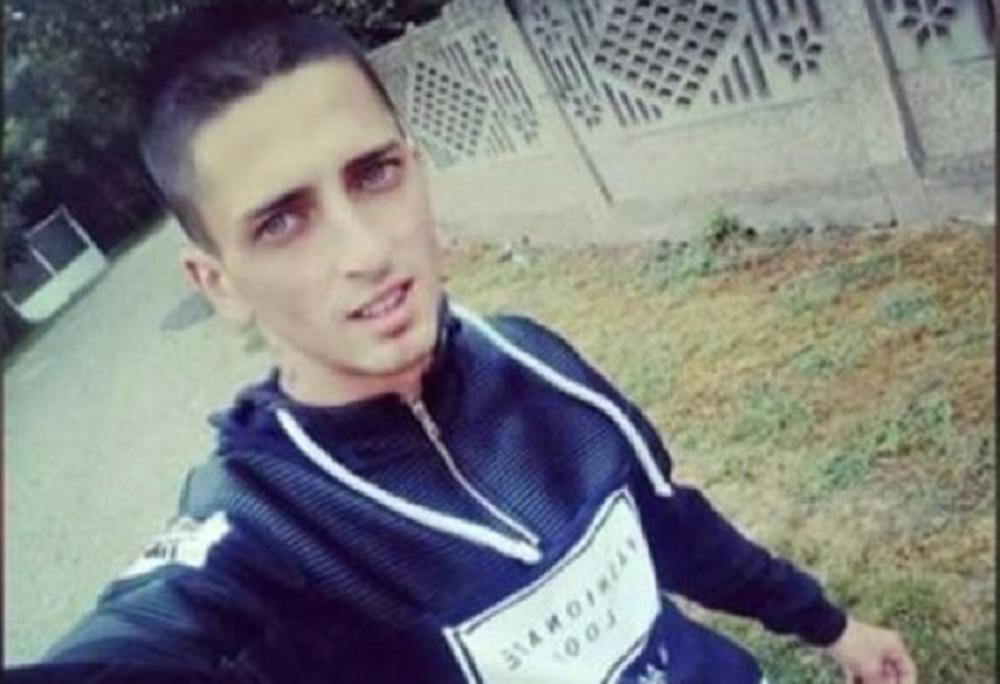 "We still do not have any information about Caslav. We have received several reports that he has been seen in various places, but none of this has proven to be true. Neither the police say anything, they say the investigation is ongoing and I cannot provide any information. And his father is also broken by medication. He doesn't get out of bed. "

One of Caslav's friends speaks for our portal. His disappearance is particularly disturbing, as he sent two messages just before leaving, indicating that he may intend to raise his hand for himself.

Before going into the unknown, Chaslav announced in one of two messages he had sent that "everything is finished today".

"Brother, I'm sorry this story ends. I'm in a lot of chaos. It's like one big blurry source. It ends today. Goodbye, brother ... I love you. Hold me my ... And that slut ... no let me go to the funeral. When they find me, you know the phone code, I left a few videos. Goodbye. "

He sent another message to the girl and wrote to her that she just wanted to hug her again.

"I'm sorry I couldn't hug you one more time. I'm not kidding ... I just wanted to say goodbye to you. Goodbye one more time. I love you. Watch out. I can't do that anymore," Caslav wrote.

In the days of the search, as his friends told him about "The Flash," his father seems to have spent the worst moments of his life. He was sick and leaving him nailed to his bed.

- An unhappy man is desperate, under medication. He can't get out of bed, "said a friend. Before that, a friend of a missing young man explained that all his friends often go to him, say positive things to him, because they do not want him to fall into complete despair.

The uncle of the missing young man said they all wanted to know if Caslav was alive, wherever he was.

- He had a difficult childhood, as did his one year older brother Vladislav. They grew up without a mother. She left them on the tenth day after Chaslav's birth. My brother Miroslav fought to raise his sons. Although they were disabled from a young age and trained, they got the job. Caslav works in the Ironworks. They are good and diligent guys. We want him to be alive, to run, to get his attention. But he left messages of ice blood in his veins, he said.

The disappearance of Caslav Zivojinovic was reported to the Smederevo Police Department on October 29 at noon. The police immediately issued a central alert and informed all police departments in Serbia about the disappearance of the young men. Caslav was born on January 1, 1995. He is 178 centimeters tall, weighs about 62 pounds, has black hair and blue-green eyes. If you have any information about him, please contact your nearest police station or 192.