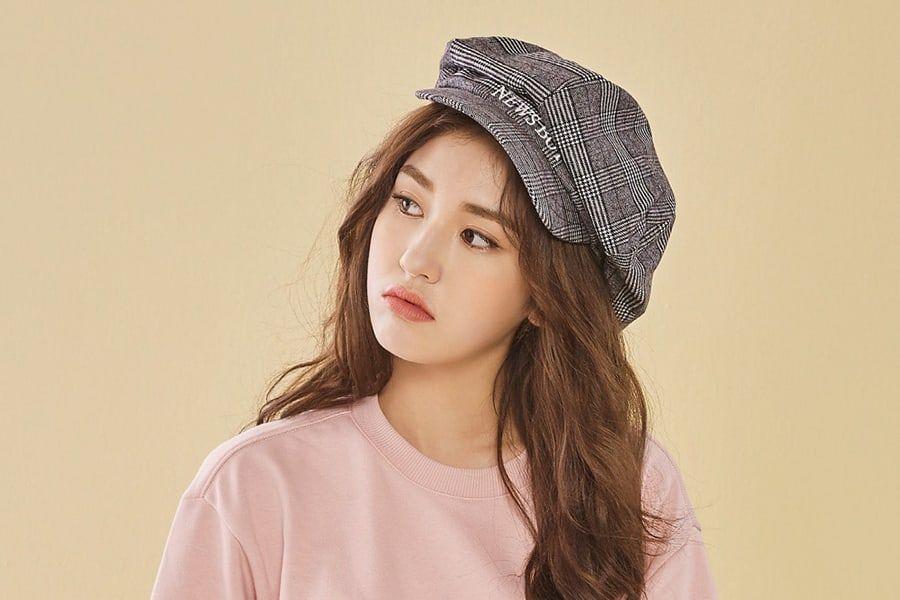 Jeon Somi may be launching his debut debate next year!

On November 21, the media magazine news1 showed that Jeon Somi is currently working on new music in order to debut solo in March 2019.

If confirmed, it will be the first activity of Jeon Somi after leaving JYP Entertainment in August and joining The Black Label, a subsidiary of YG Entertainment led by YG Producer Teddy in September.

Jeon Somi appeared for the first time at JYP Entertainment reality show "SIXTEEN" and became famous after reaching first place on Mnet's "Produce 101". She has been a member of the project group I.O.I and has been on various shows.