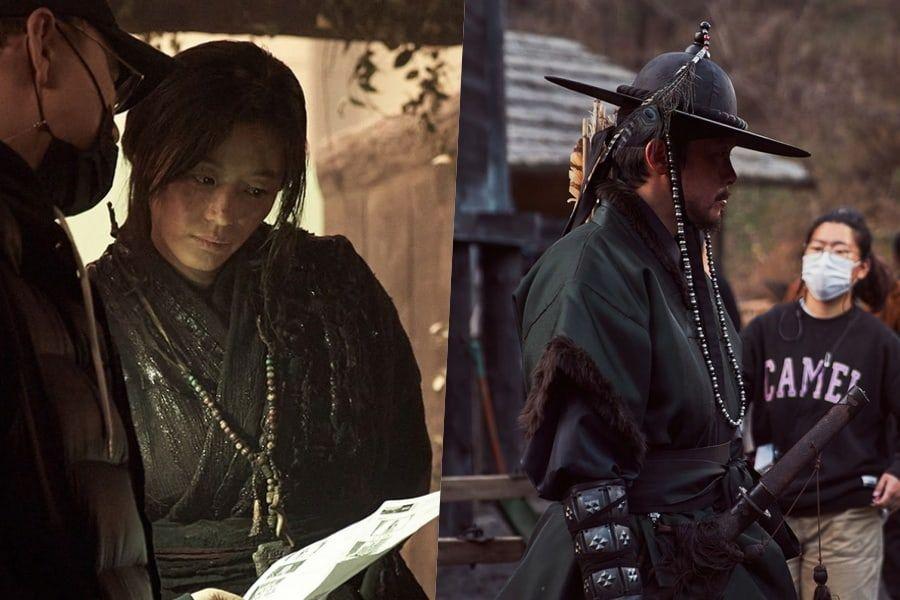 “Kingdom: North Ashin” is an extension of the second season of Netflix’s hit series “Kingdom”. It is a special episode dedicated to Ashin, a character played by Jun Ji Hyun, who was briefly seen at the end of the second season. The first two seasons were set in the kingdom of Joseon, but the separation was set in the cold northern regions.

While this is a special episode as opposed to the full season, behind-the-scenes photos show that the production was large to accommodate the show’s historical time period as well as the new regional environment. In one photo, Jun Ji Hyun is preparing for an archery scene with the director. Her character Ashin carries the trauma of losing her loved ones and removes zombies with a bow and arrow. 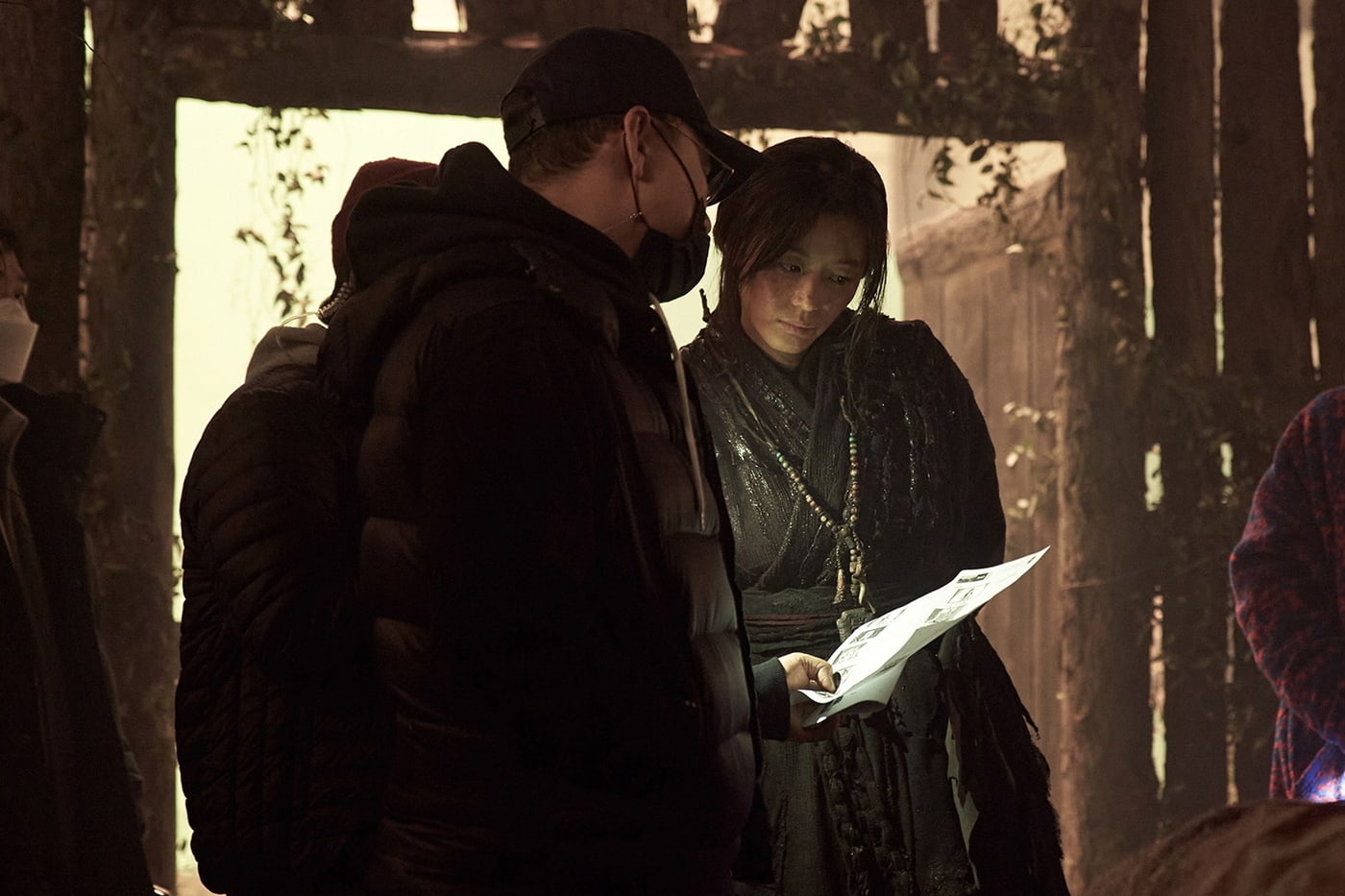 Park Byung Eun reprises his role in the second season as Min Chi Rok, a military commander. The photo shows him in full costume talking about a scene with a director in the middle of a large and complex set. Among the other actors spotted in the pictures are Kim Si Ah and Kim Roe Ha, who are joining the show for the first time as a younger version of Ashin and her father. 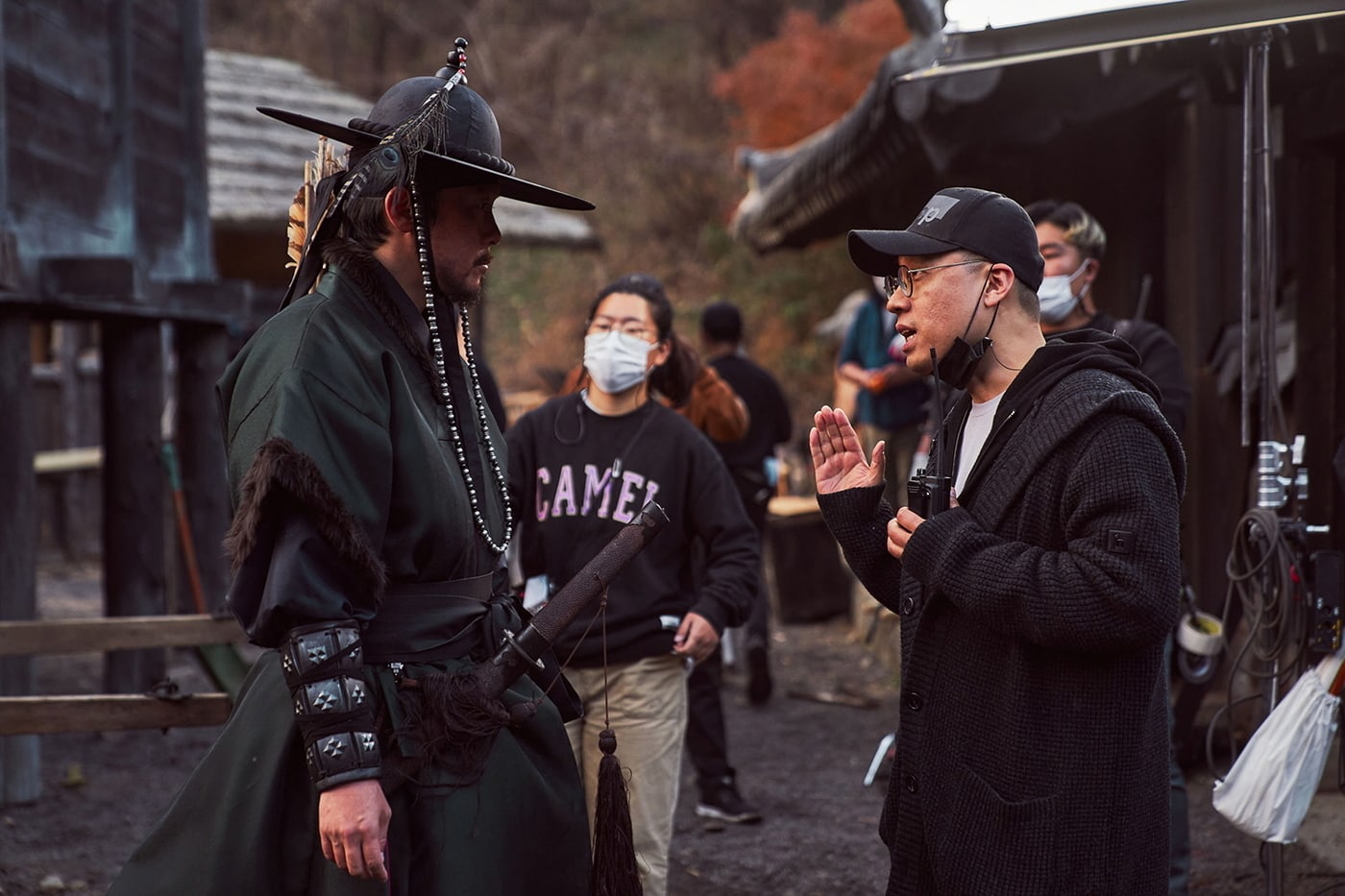 The photos also show the proportions of the props, including boxes in which resurrected corpses are kept, as well as high-flying action to recreate a fierce attack by tiger zombies. 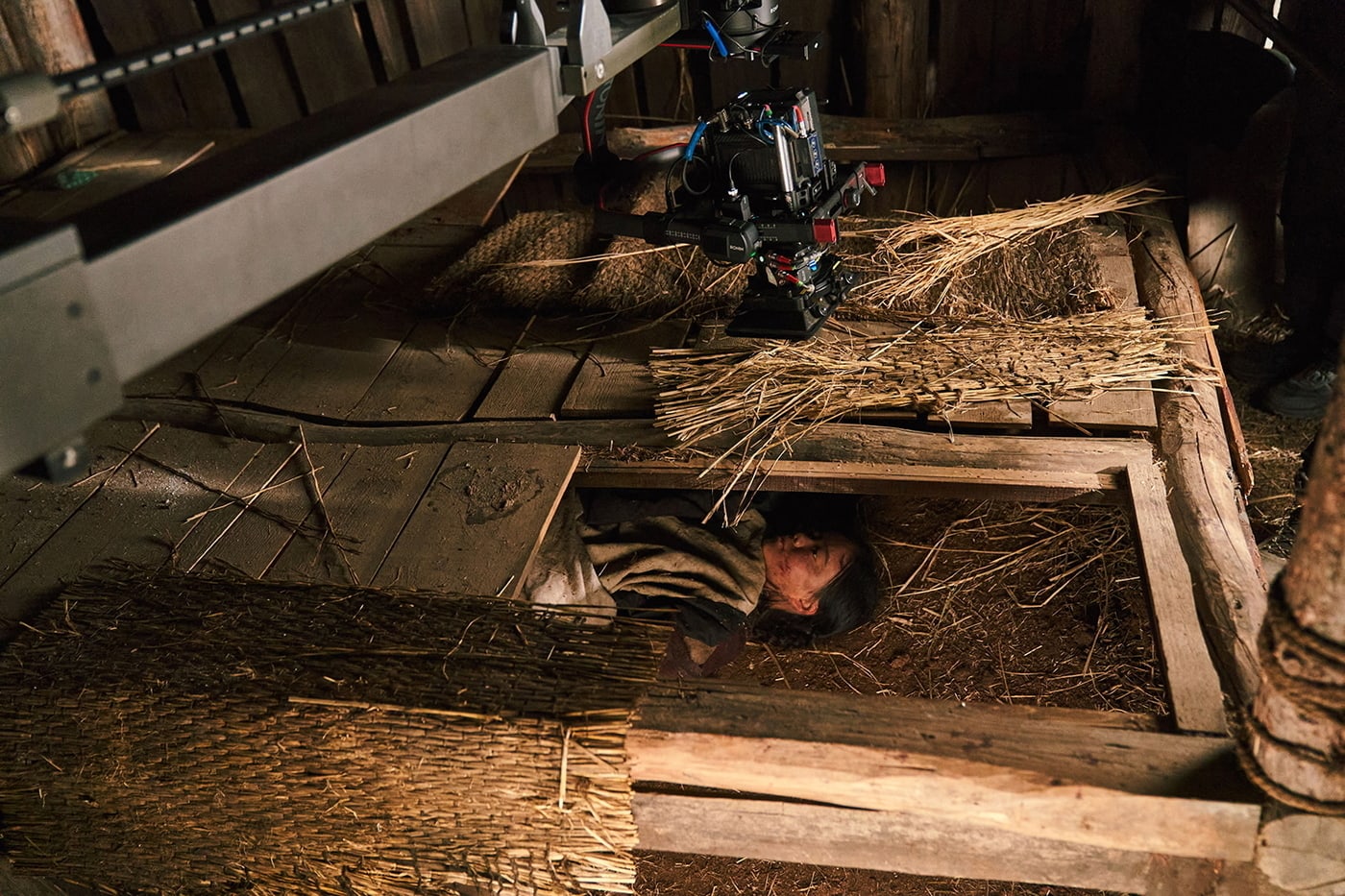 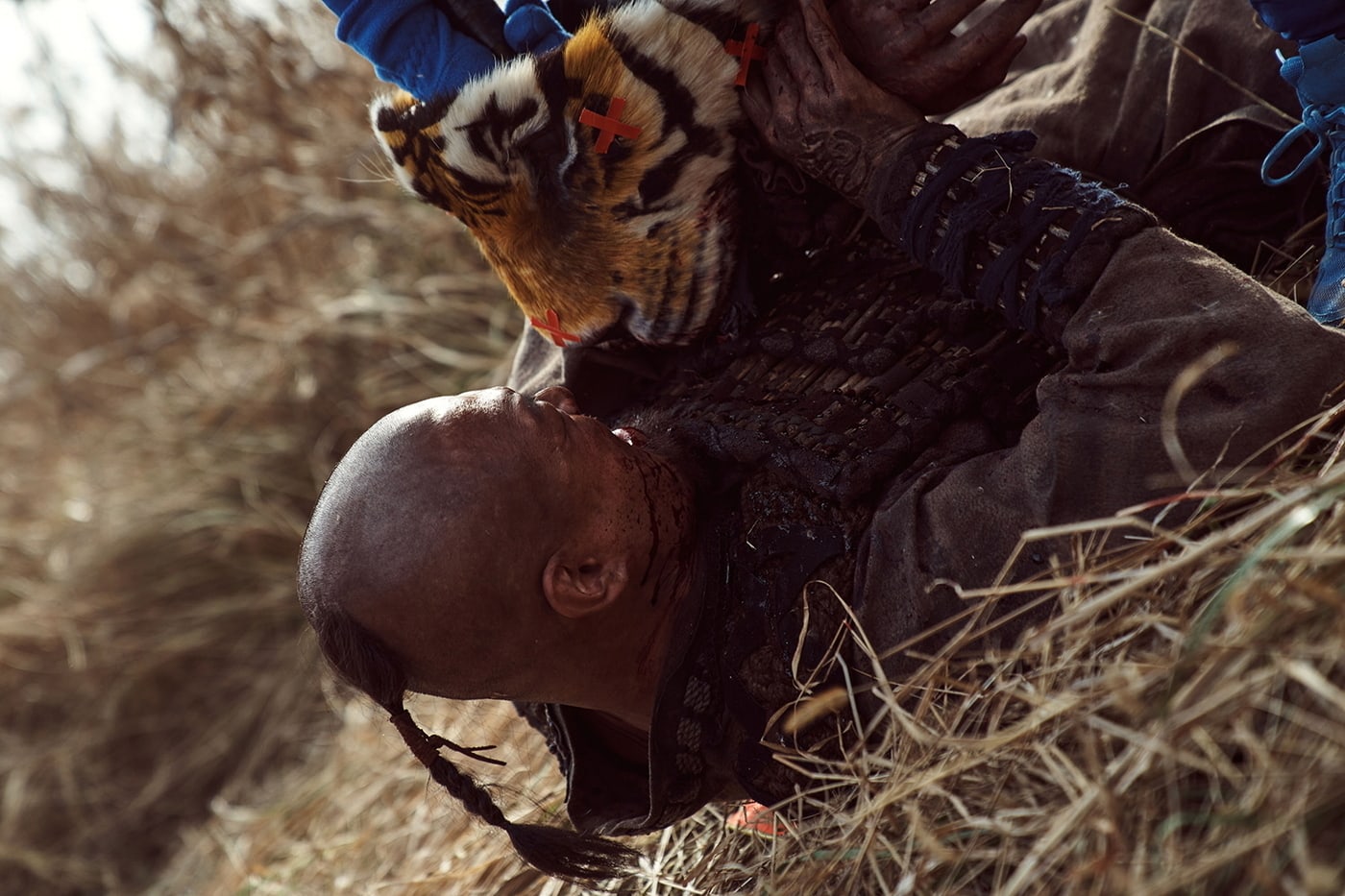 Kim Roe Ha said: “I remember the first shoot, as well as our main set place, Burak, the best. It was the place where I realized the scale of “Kingdom: North Ashin.” Goo Gyo Hwan, who plays Aida Khan, the leader of a fierce warrior tribe that threatens the northern regions, as well as the kingdom of Joseon, said: “The costume of Aida Khan left a great impression on me. The staff spent a lot of time and effort on this so I could focus on embracing the role. It was a blessing for me to be able to wear those clothes and play this character. “Director Kim Sung Hoon said, ‘The speed and tension of the action scenes couldn’t have been created without the hard work of the production staff.’