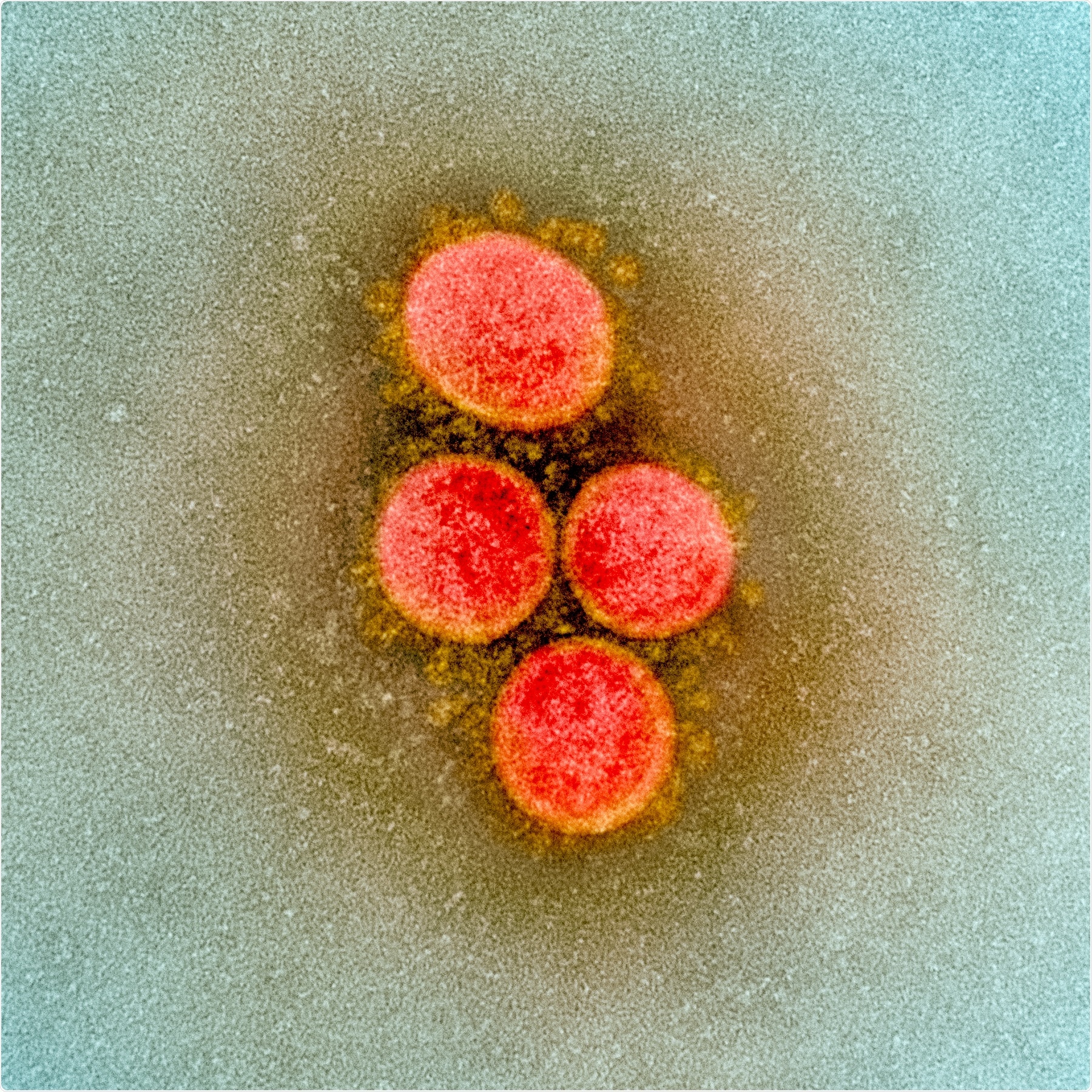 Many cases have been reported in which immunocompromised individuals infected with severe acute coronavirus 2 respiratory syndrome (SARS-CoV-2) continued to shed the virus for much longer than usual. New preprint posted on medRxiv * the server describes an immunosuppressed patient with coronavirus disease 2019 (COVID-19) who continued to shed the virus for an incredible 154 days. During this period, the virus suffered numerous mutations.

After almost a year of COVID-19, the virus appeared as a new variant, which is now called the British variant. It is thought that this variant may have a higher infectivity and thus a higher portability. The sequence of this variant, which occurred almost immediately, allowed for more detailed research into how mutations affected the structure of various viral proteins and the molecular determinants of disease transmission. Genetic diversity is thought to arise within a host if the virus is not subject to selective pressure of the host immune response or therapeutic antibodies.

The current study describes one such patient. The individual was infected for more than 134 days and eventually died of the disease. Throughout the course of the disease, replicating virus was present in the respiratory tract. The virus also experienced a number of mutations, compared to two other patients who had low B cell numbers and most other people with SARS-CoV-2 infection.

The patient was a woman in her seventies who was admitted to the hospital with COVID-19 disease and acute respiratory distress syndrome (ARDS). Symptoms were present and worsened two weeks before she was admitted. They put oxygen with high flow and later mechanical ventilation. She remained in the intensive care unit until she died, five months after admission.

The patient had a history of follicular lymphoma and received three cycles of chemotherapy, as well as the anti-CD20 antibody obinituzumab, which depletes B cells. This treatment was stopped just a month before she presented herself at the hospital. The patient was treated with steroids and convalescent plasma (CP), but not remdesivir because she also had renal failure.

Samples from the clinical upper and lower respiratory tract contained live replicating virus, with low cycle threshold (Ct) values ​​on the reverse transcriptase polymerase (RT PCR) chain reaction and high viral loads, until she died on day 156 of diagnosis. The first sample collected was on day 20, which researchers call day 0.

The genome sequence of this patient, as well as two other patients with B-cell depletion lymphoma who were treated concomitantly in the same unit, both had severe COVID-19 over a long period of time and also developed ARDS. The last two patients have fully recovered.

The five mutations that defined this patient’s strain include D614G, 3037, 14408, and 241, along with a deletion at position 28881 of the nucleocapsid antigen. Other unique mutations found in this patient include the one seen only in southern Germany between March 16 and May 11, 2020. In contrast, the other two patients had a replicating virus for a maximum of three weeks, with only one or two mutations in 19 days. This is in line with the expected number of mutations of this virus. In fact, the index patient also had a similar number of mutations in the first 21 days.

The similarity in the number and pattern of mutations indicates that all three patients were infected from the same source. The detectable mutations were dipped up to day 30, after two doses of CP, but five new mutations were identified at this time and persisted until day 134. So 11 more mutations happened.

The patient never developed any detectable antibody response to the virus, and mutations occurred after CP use.

These findings prompted researchers to comment, “The therapeutic efficacy of convalescent plasma to date has been disappointing. Its use should be critically evaluated in patients with prolonged virus replication. “

This is important because the external pressure of specific antibodies to an unknown extent promotes selection in a large viral population within an immunosuppressive patient. This could, over time, lead to the escape of mutations and viral variants, making it difficult to control treatment and retention of the virus.

The researchers also speculate that mutations in the new variant B1.1.7 could have occurred in a similarly chronically infected patient. Such studies shed light on the ability to monitor the course of viral adaptation during chronic infection to help understand how host factors affect the viral genome. This would be important for the development of preventive and therapeutic agents.

medRxiv publishes preliminary scientific reports that have not been reviewed and should therefore not be considered final, directing clinical practice / health-related behavior, or treated as established information.