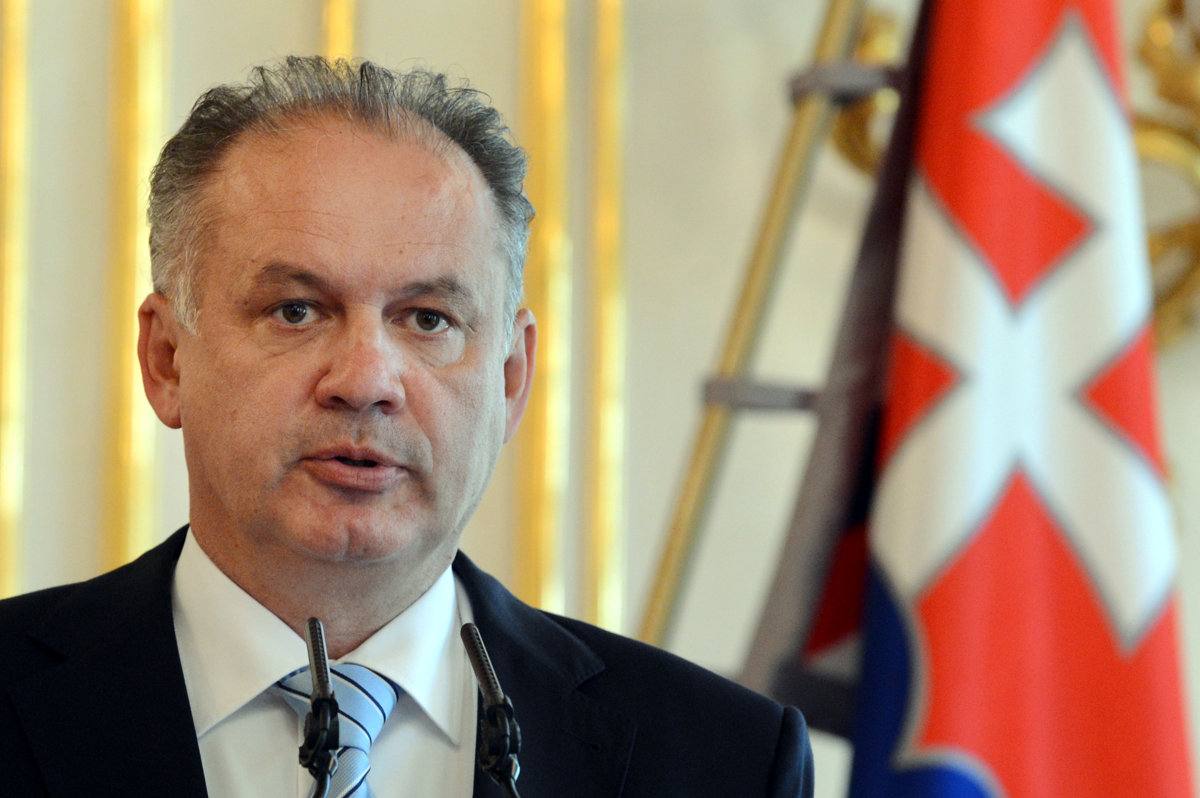 The President had forgiven two unconditional sentences to the convicted person.

BRATISLAVA. President Andrej Kiska awarded a special mercy to a 79-year-old man who suffered from incurable oncological illness on Thursday.

The TASR informed the President of the Communications Service Roman Krpelan.

"According to the report on the health status of the convict, his life is in immediate danger and is not a prerequisite for improving oncology or long-term disease maintenance at the current stage and scale," Krpelan said.

Execution of a prison sentence will be very complex due to the serious health condition and the high age of the convict.

When assessing the petition for mercy, Kiska also took into account the fact that the convicted person had a lifelong life of almost 30 years before he had committed the offenses, he is not currently pursuing or persecuting.