In control of blood samples for children from the Mežica valley, lower lead content 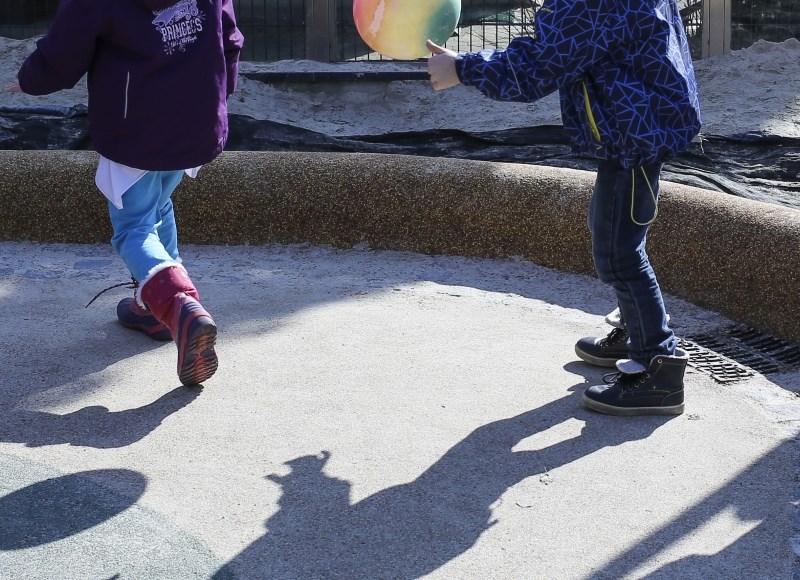 In most other children who took part in the control or venous blood collection, the blood content was less than 50 micrograms per liter of blood.

"Lower abnormal values ​​are expected in control abstractions, as they have been observed for a number of years, probably due to the family's attention after receiving a noticeable increase in lead in the blood of children and a little in the methodology. Of course, there are two levels of blood high blood pressure, "STA explained at the National Institute of Public Health at the National Institute of Public Health (NIJZ).

As alarmingly, NIJZ was marked by the fact that 10 children did not have a review. According to NIJZ, this is not only a reflection of parental lack of interest, but in some cases of helplessness when the problem in the same family is repeated for several years and in several children. At the same time, in the immediate environment, they can not implement appropriate preventive measures such as macadam paving and garden floor replacement because they are a private land.

High exposure to lead can damage the brain

NIJZ all those children who have high levels of lead in blood samples are sent to the developmental clinic of the General Hospital Slovenj Gradec, where they have a guaranteed specialist treatment. In the case of complications Some health effects are reported to some children at the UKC Ljubljana Children's Clinic, they explained to NIJZ.

They pointed out that exposure to lead could have serious consequences for the health of the child and that health problems with higher exposure are higher. At very high exposure, lead can damage the brain and central nervous system, cause knee and even death.

At lower exposure and concentration of blood lead, once considered safe, or below the contents of less than 100 micrograms per liter of blood, there are no apparent symptoms in NIJZ but there is a whole range of different negative effects throughout the body, which can lead to a reduction in intelligent coefficient and behavioral changes. Exposure to lead is caused by anemia, hypertension, kidney damage, immunotoxicity and toxicity to reproductive organs.

The monitoring of blood lead levels in the Gornje Međice Valley is part of the 15-year government program of measures to improve the quality of the environment at heavy loads since 2008. This year, the prevalence was over five years, a greater number of children of different ages and a comparison of children from the valley Lower Mežice.

The prevalence study this year included 526 children and showed that the lead content of the lead blood in the Gornje Međice, which is most exposed to lead, is no longer lower than in the first years of implementation of the environmental protection program. Therefore, they included additional measures in the rehabilitation program, while emphasizing the need to actively involve potential pollution in solving the problem.

Serious danger: Underground actors threaten the end of the epidemic

Confession of Zdravko Počivalšek: “Relations on the left are impossible, too many egotrips”

Angelina Jolie finally found out why they broke up

A new blow for the Chinese? The vaccine is much less effective than previously thought.

Shiffrin until the new jubilee, the first point for Slokara

How much will it actually cost for the new Samsung Galaxy S21? | Computer news – najdi.si