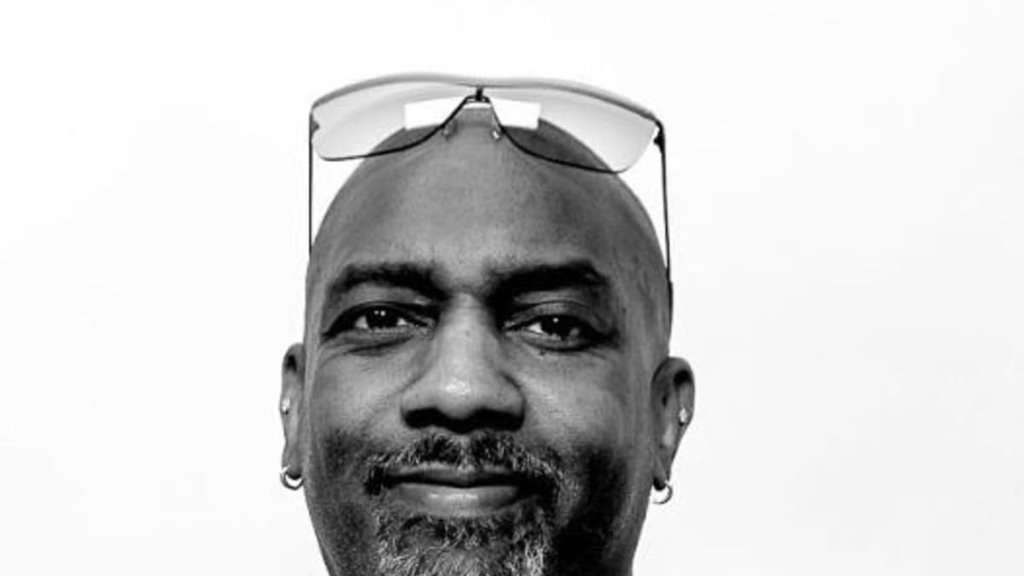 Paul Johnson, one of the most influential producers of house music, has died from the effects of covid-19 disease. The news was also confirmed on his official Facebook page, where they wrote: “His Majesty, Paul Johnson, whom we all know as an extraordinary legend of house music, has passed away.” Johnson was first hospitalized after an infection last month and was later transferred to the intensive care unit.

50-year-old DJ and producer Paul Johnson died of the effects of the hospital as a result of covid-19 disease, the website of his office confirmed. The musician from Chicago, whose most famous hit is Get Get Down from 1999, was treated in hospital for a month, but the disease was fatal for him.

The musician, who laid the foundations of house music in the 1990s, was honored by many music colleagues. Manufacturer RP Boo He said: “We have lost a remarkable legend about home production and our community. Thank God for his work that you sent us through him.”

DJ Mike Servito it is said: “Paul Johnson taught us how to blink in rhythm. Groove like no other. It’s so depressing, but the records and music will stay forever and lift us up. We’ll always have Chicago groove.” They also bowed to him on the label Invalid records and wrote: “Paul Johnson, rest in peace, thanks for the music.”

Johnson began his career as a breakdance dancer, and became a fan of 80s house music after hearing music played by the legendary Ron Hardy. He was shot in 1987, and his leg was seriously injured, so he had to use a wheelchair for the rest of his life. His injured leg was amputated in 2003, and the other leg in 2010 after a car accident.

His popularity grew in the 90s, and he released several albums and EPs. They also cited his music as inspiration and role model Daft Punk.