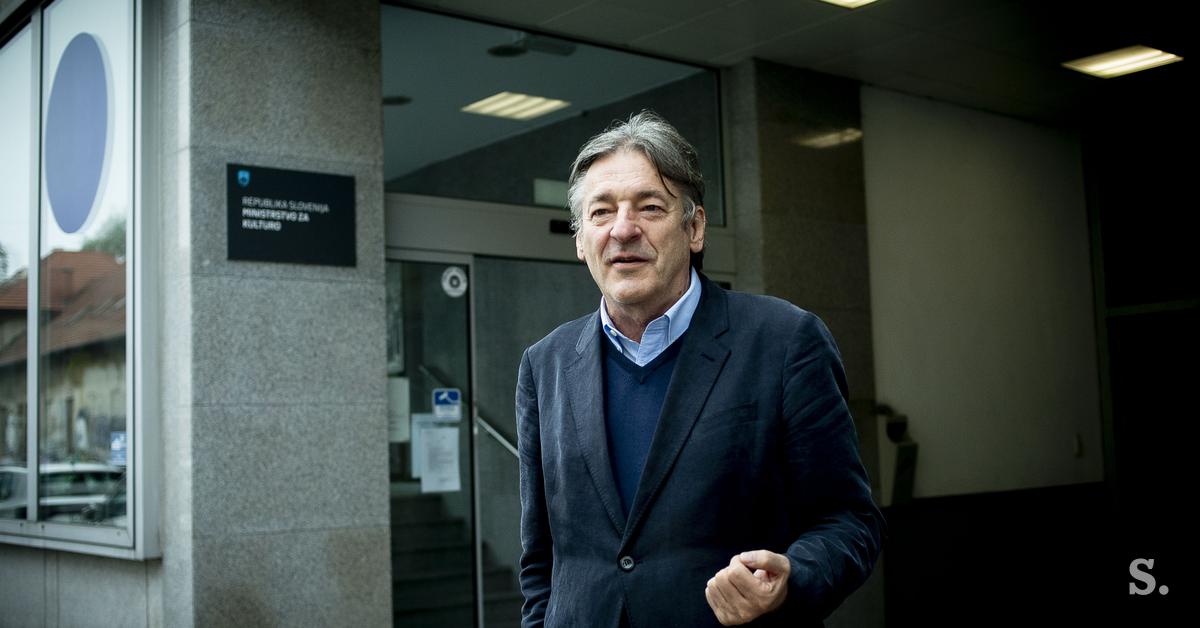 Dispute between the prime minister Janez Janša in Sophie In t’Veld, which chairs the European Monitoring Group on Democracy, remains agitated. “The statements of the president of the commission were exaggerated and insulting. We sent her all the materials, she used censorship and banned the broadcast of the recording. This recording was a position and brutally stopped,” said the Minister of Culture in an interview with Igor Pirkovic on TV Slovenia. Vasko Simoniti.

During the first government of Janez Janša, was Slovenia pro-European?

To this question, the Minister answered that a possible connection with Hungary or Poland cannot mean that our country is not pro-European. “Last but not least, Hungary and Poland are also European countries,” he added. He is convinced that those who act undemocratically by their function speak of undemocracy.

“Please, of course, Europe is not just about us. Read the media in other countries, look at what is happening in the European Parliament and everything will be clear to you,” he added.

On Tuesday, the US State Department released a report on the state of human rights in the world in 2020, which in the case of Slovenia deals more than ever with attacks on the media and journalists. The Minister said that Slovenia was silent, that the report also said that media freedom was intact, that the government did not interfere in editorial policy … He especially criticized the public RTV Slovenia, in which “we should strictly follow this, which is the report , which is a comment and take that into account “.

“I never called any journalist, nor any editor,” he assured further.

“I don’t interfere in certain cases”

“I never interfere in journalists, nor in the specific cases of individual cultural workers,” Simoniti said. He explained that in January and February last year there were many more reports of self-employed cultural figures, that number was growing and in May they addressed the problem. “The criteria should be adhered to and the so-called entertainment program should be distinguished from the culture for which it is basically intended,” he said.

Sam says he is committed to rewarding those who really deserve it, providing scholarships and creating conditions.

Minister Dr. Vasko Simoniti on automatisms in granting the status of self-employed in culture. pic.twitter.com/HDHjZrzEv0

He also touched on the establishment of the Museum of Independence, saying that independence was a desire for freedom, and such a museum has all major countries around the world. He explained that a public institution has been established and that it will take some time to set up an exhibition or properly mark this event.

About the interpellation: “It often went too far”

“The interpellation was long, I had it already in my first term, when it also lasted two days. It was tiring, but I was already rested,” Simoniti said of the interpellation. He added that culture is important in every nation, even in Slovenia, where its place stands out because of history, but, as in the case of the interpellation, it is about other things, it is just another possibility of overthrowing the government.

“They said that I was committing cultural genocide, that I hated culture, and those are opinions that are offensive and indecent and, above all, unjustified,” he added.

He added that many cultural figures stand aside and do not want to be exposed, while so-called political cultists are exposed and are politically rather than culturally active. “We want to socialize the culture, which they understand by taking positions. They would share the money and make social corrections and justify themselves for art and culture. They feel it repels them from the trough that feeds irresponsible people,” he said. .

Minister Vasko Simoniti @mk_gov_si on @RTV_Slovenija: In the previous year, which was one of the worst for everyone, we provided all the funds for culture, for all the programs. WITH #PKP we have allocated an additional 68 million for culture. In Slovenia, culture was better served than in many other places. pic.twitter.com/MNlTHHvVI4