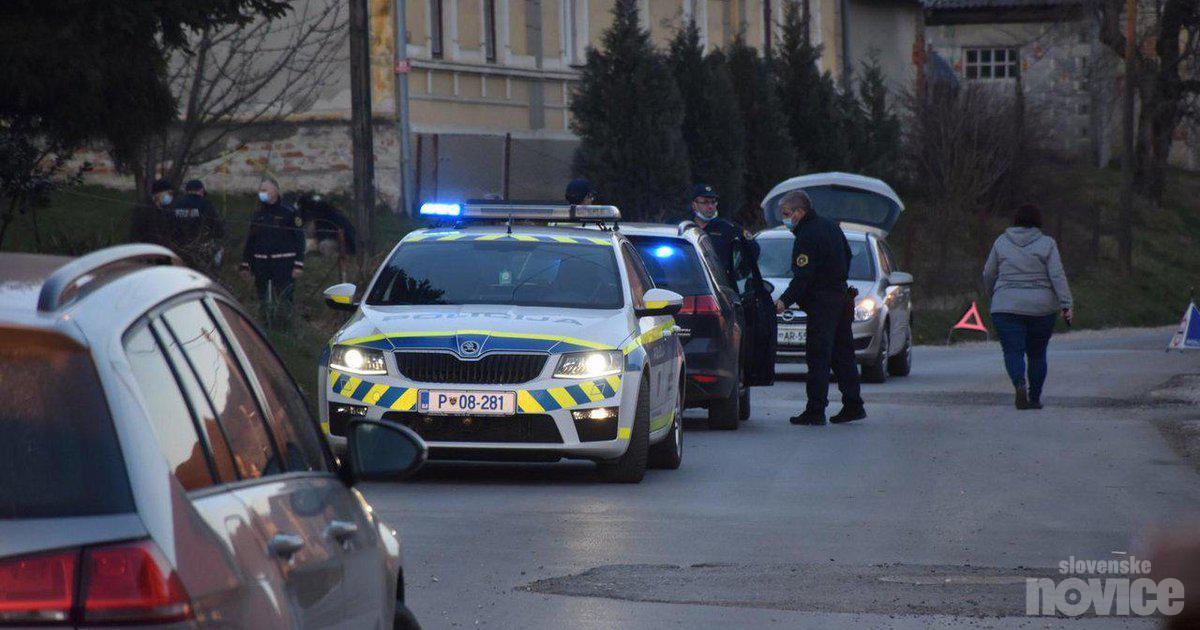 Late afternoon what we wrote about fatal traffic accident in the Čentiba settlement, in which the driver of a car collided with a pedestrian.

“Gathering information and inspecting the scene of the accident, it was established that the driver of the passenger car was driving too close to the right edge of the road and collided with a pedestrian walking in the direction of his driving. Along with the 59-year-old pedestrian, her partner was also walking down the road, but he was not injured in the accident. Medical staff resuscitated a pedestrian at the crash site and took her to hospital, where she died. The perpetrator of the traffic accident was driving under the influence of alcohol, “a spokeswoman for the Murska Sobota Police Department told us. Suzana Rauš.

Criminal charges will be filed against the perpetrator. The scene of the accident was inspected by an investigating judge in the presence of the district attorney. Peška is the first person to die this year in traffic accidents on Pomurje roads.