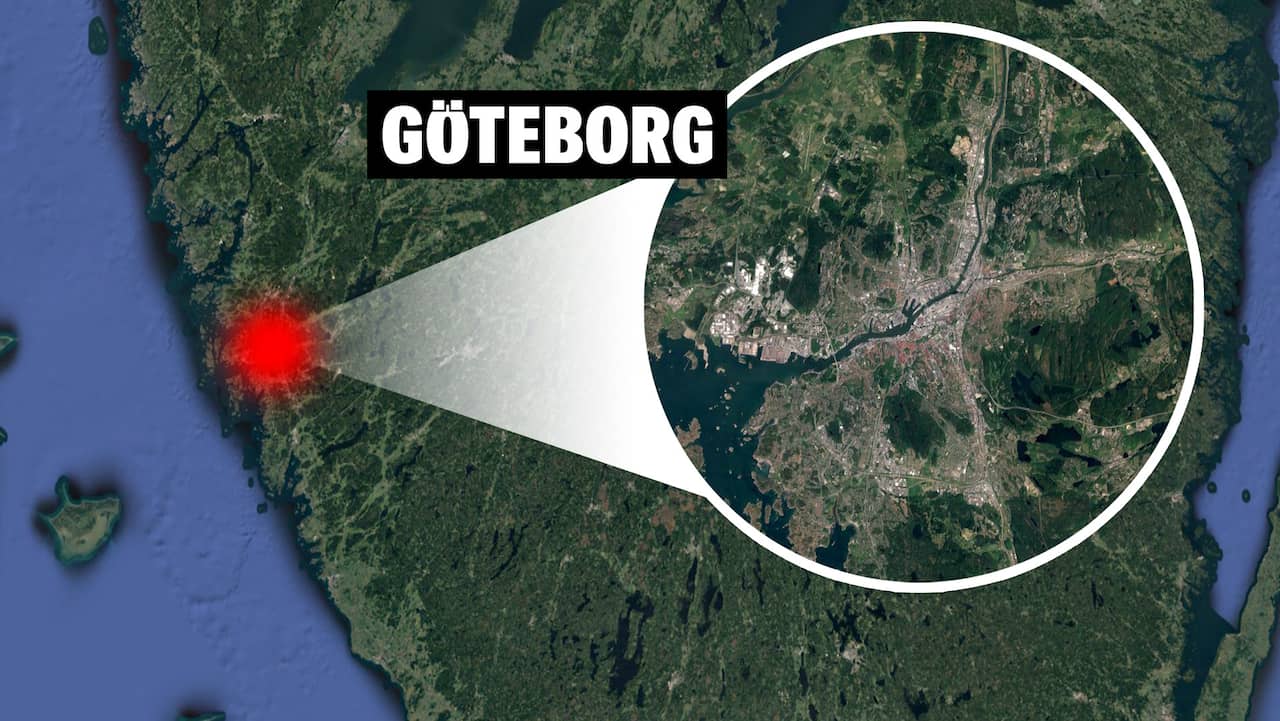 The alarm that a man was stabbed in Odinsgatan in Gothenburg came to the police on Friday at 20.19.

The man was taken to hospital by ambulance, but his life could not be saved.

On Saturday morning, police announced that the 25-year-old had died at the hospital.

Two men arrested Friday night for the act were arrested overnight on suspicion of murder.

According to GT, police suspect the origin of the act was a robbery that went wrong.

Tram lines 2, 6 and 8 were stopped at 8.45pm on Friday night, and Västtrafik said the stop was due to police intervention.

Two men were arrested in the tram

– We were on the tram because of the incident. No one has been arrested at the moment, police spokesman Fredrik Svedemyr explained, declining to go into details regarding the secrecy of the preliminary investigation.

The place in Odinsgatan, where the crime took place, was fenced off, and a technical investigation was conducted overnight.

On Saturday morning, police say the arrested men were arrested in a tram.

Police are appealing to the public for advice and observations regarding the incident.