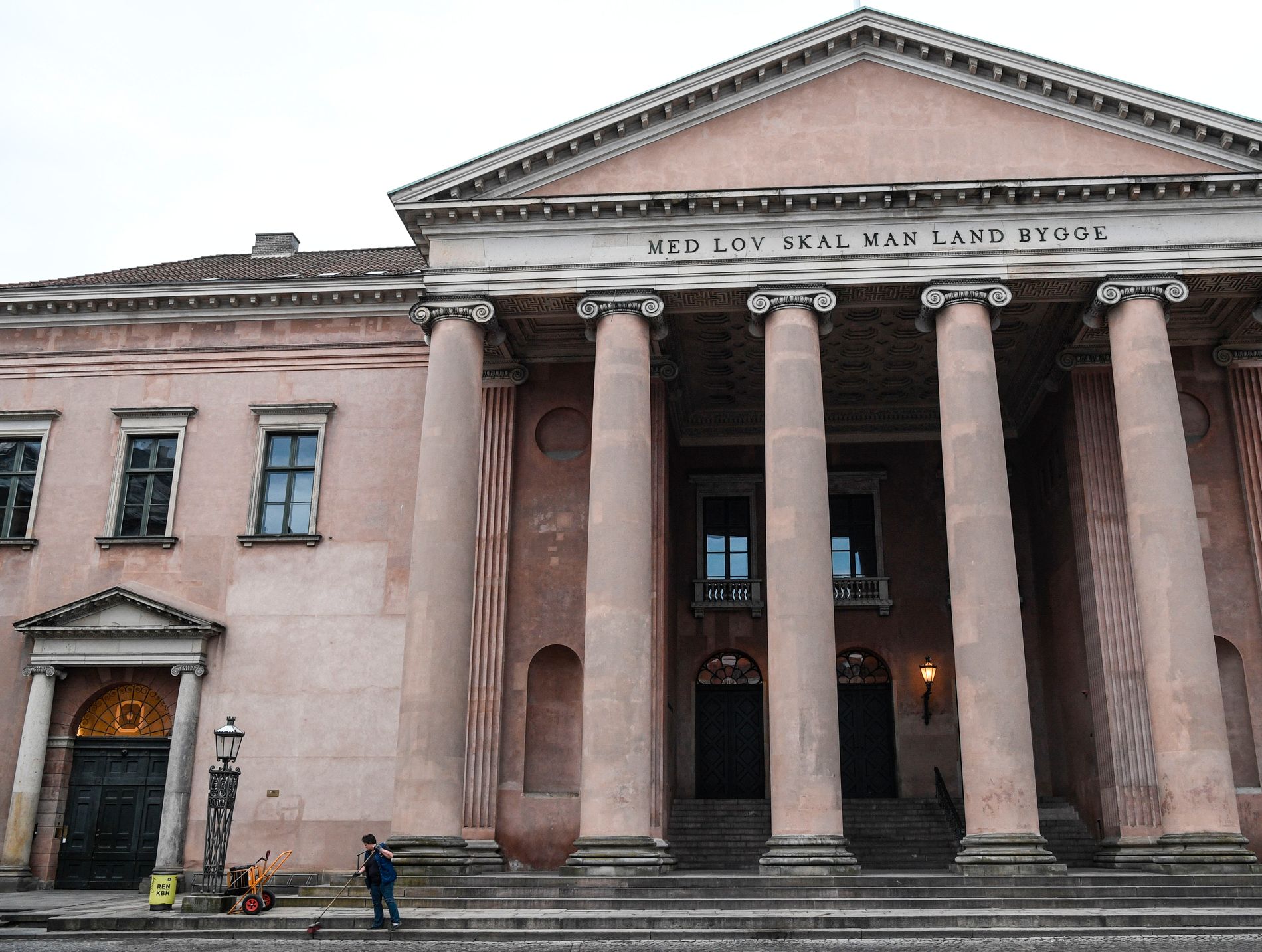 In December, a trial at the Copenhagen City Council (District Court) will begin on suspicion of a half-billion-dollar tax fraud. Stock photos.

The Danish state has been abused by half a billion Danish Crowns through VAT and tax evasion of organized criminal networks, suspending police and prosecutors. Sixteen people and three companies were involved, and in December, a 77-day trial will begin.

Using a reasonable chain of companies and fake accounts, the accused is suspicious of paying taxes.

"In just three years more than 500 million crowns were eliminated through a chain of companies, and a large part of the money would be paid into the treasury," said Special Prosecutor Maria Cingari in a press release from the Kopenhagen police.

In Swedish currency this amounts to SEK 691 million.