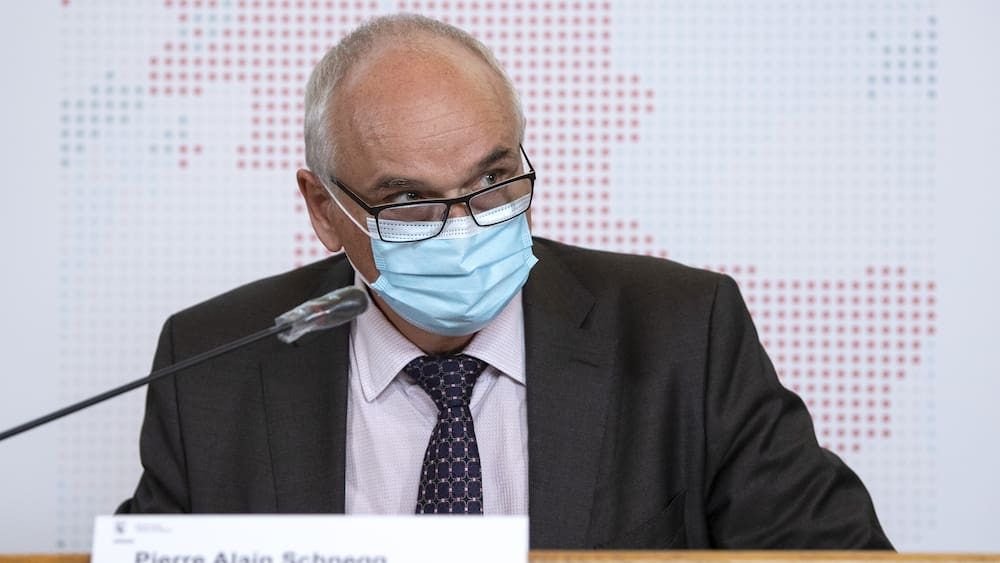 The French-speaking Switzerland decides to relax, but Bern tightens the screw. As of Monday, restaurants must close at 9pm and can only serve 50 guests at a time.

Health director Pierre Alain Schnegg (58) does not hide the purpose of the restriction. Asked if the goal of the early curfew was to spoil Bernese ’desire to eat outside, he said:“ If you don’t necessarily have to eat outside, you should give it up. As well as meeting friends and every other contact. “

The Berne restrictions are valid until December 14th. Then not only should the restaurants reopen by 11pm and be able to serve more people. Museums, churches and fitness centers could also reopen.

But first the rules must be stricter: since mid-November, Bern has a large number of cases that simply do not want to be reduced. “The situation has not eased as we had hoped,” Schnegg said.

But there is another reason: Bern wants to create a tampon, because during the Christmas period there will be more contacts again and the number of cases should increase again. And then the hospitals, which are already almost full, could be flooded with corona patients.

Cantons with an increasing number

This is not absurd, as Basel Canton doctor Thomas Steffen made clear this afternoon. Because, even if the number of cases is declining across Switzerland (there were 4312 new coronary infections on Friday), caution is advised: “We shouldn’t be kidding. The decline is primarily visible in the cantons, which had a particularly large number of cases and to which they responded with additional measures. “

This applies in advance to French-speaking Switzerland, while the number of cases is increasing in the cantons of Aargau, Schaffhausen, Uri, Zug, Basel-Landschaft and Graubünden. Steffen warns: Switzerland’s special route – which does not rely on repression and prohibitions, but on personal responsibility and insight – only works if everyone participates.