The game director left the company, three DLCs were deleted 08.11.2018 u 15:10from Dominic Zwingmann –
Publisher Square Enix announced that the development of three of the four new DLCs planned for Final Fantasy 15 was suspended. For March 2019, only the release of the episode Ardyn is planned. In addition, the head of the game Hajime Tabata resigned and will no longer work with Square Enix.

For the second anniversary of Final Fantasy 15, Publisher Square Enix this morning hosted livestream live to show players the latest details about the future of role-playing. However, many positive messages were not provided by the global brand manager Akio Ofuji. Among other things, it was announced that the development of three of the four DLCs planned for Final Fantasy 15 (buy now for £ 29.99) was set up. Only the Ardyn Episode will be released in March 2019. Aranee, Lunafrey and Noctis expansion plans have been dropped.

In addition, director of the game, Hajime Tabata, said in a personal letter that he would no longer work with Square Enix. Final Fantasy 15 developers are in a new studio called Luminous Productions, which now runs on an unnamed AAA title.

However, to extend multiplayer RPGs, an update is planned. December 12, 2018, the game will also be available as an independent version called "Final Fantasy 15 Multiplayer: Comrades" for PlayStation 4 and Xbox One. For download owners this download is free. With the release of a number of new assignments and ten additional battles for the bosses. Updates will also be released for the PC version of Comrades. (*) Affiliate links are starred. We have received a small commission to purchase through our relationship and can partially fund a free, useful website with this revenue. There is no cost to the user. 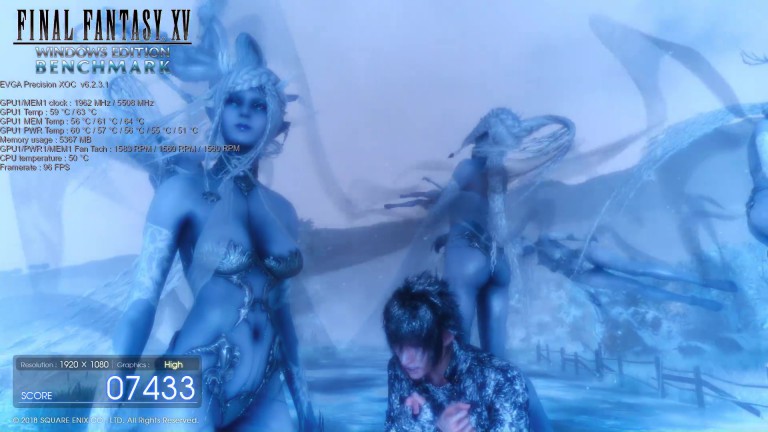 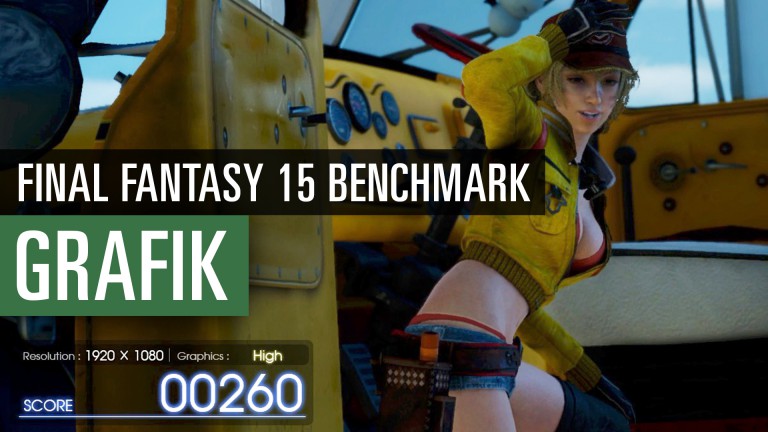